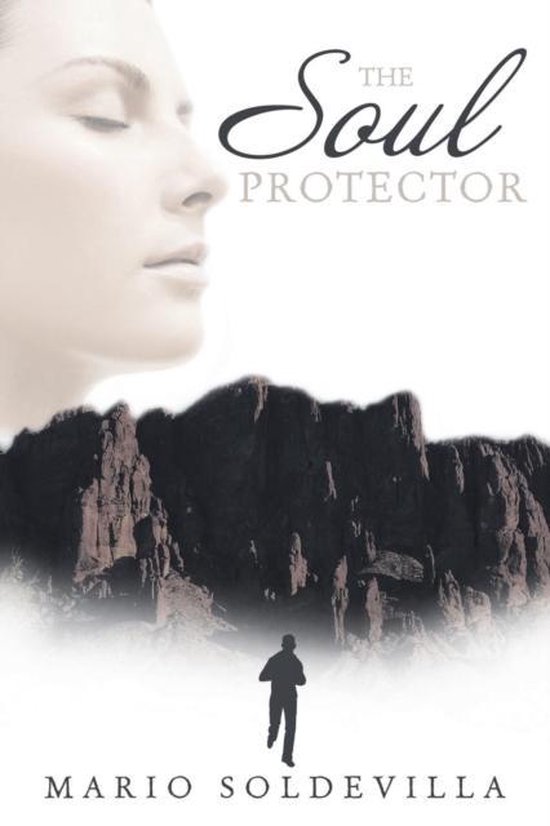 Lange is a soul protector, a divine guardian sent to protect a soul throughout several lifetimes. It's demanding work, and even an angel needs a little break from the job. Lange, fascinated by the mortal condition, finds relief by materializing in human form. The problem is that there is always a price to pay for bending the rules-and it won't be Lange who pays the ultimate price. Instead, his charge-Julie Holmes, an activist for women's rights-dies before her time. To atone for this grievous mistake, Lange is sentenced to a new beginning: a lifetime on Earth as a mortal named Angel Guardino. Working as a policeman, he meets Jessica, a woman he once failed to save in her incarnation as Julie. Together, the two set out on the trail of a revenge-obsessed killer. In a twisting tale of karma, fate, revenge, corruption, and ultimately spiritual awakening, Angel and Jessica race to keep more lives from being needlessly lost.
Toon meer Toon minder