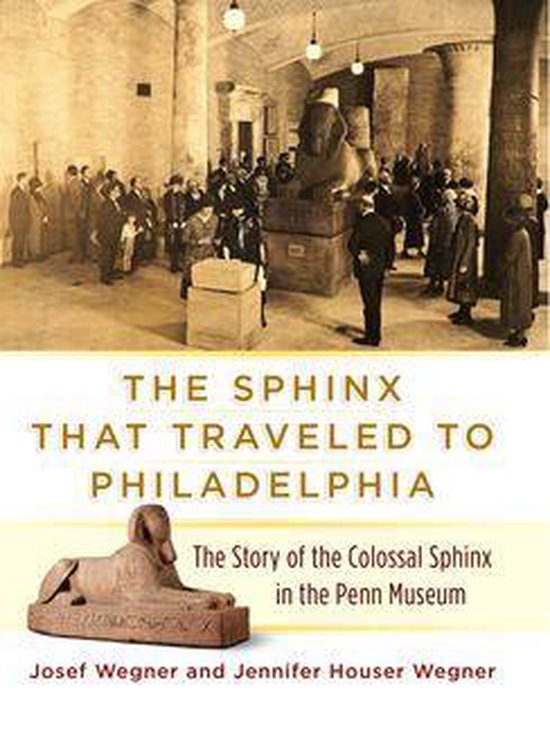 
The book features ample illustrations—photographs, letters, newspaper stories, postcards, maps, and drawings—drawn largely from the extensive materials in the Museum Archives. Images of related artifacts in the Penn Museum's Egyptian collection and other objects from the Egyptian, Near East, and Mediterranean Sections (many not on view and some never before published), as well as pieces in museums in the United States, Europe, and Egypt, place the story of the Penn Museum Sphinx in a wider context. The writing style is informal and text is woven around the graphics that form the backbone of the narrative. The book is designed to be of interest to a wide audience of adult readers but accessible and engaging to younger readers as well.