The Spider SAT Beside Her 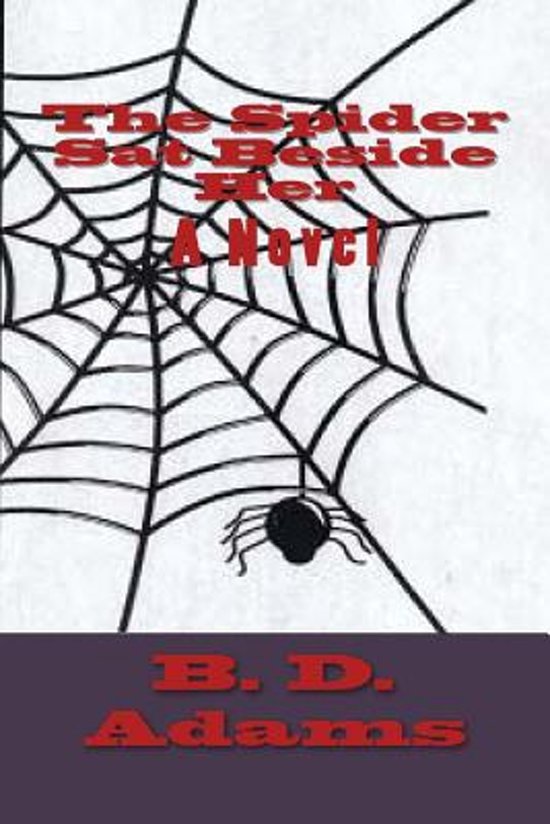 Liz Jacoby is a petite, single, 48 year old woman, who was a photographer and longtime resident of Columbus, OH. It is July. She is in the hospital’s rehab center to overcome a hemorrhagic stroke. She has to use a wheelchair, but her recovery has been rather routine, as well as tedious. Nothing an active, talented photographer would want any time. Pete Young, a short, wiry, 45 year old man is the patient across the hall with an “accidental” gunshot wound and a mild concussion. In reality, he had been hired to kill a political city candidate and was shot by that target. This was his first messed up hit. A known thief, not a known hit man. Liz overhears the argument Pete and Luke, his boss, had about why he was shot. Liz is convinced Pete is a hitman. Pete is certain that she heard their argument, so he begins to weave his web-of-doubt to play-up her stroke’s mental deficiency to the hospital’s staff. The last thing on Liz’s mind is to deal with a hit man in the hospital. Her biggest question was who could she tell about Pete; who would believe her? However, along with her medical concerns, her current life gives her a new boyfriend, Scott Warner, a Physical Therapy Intern. He began late to begin his Physical Therapy career; a little younger than Liz, but not that much. She confides in Scott and knows he believes her because he tells his police detective friend of her dilemma with Pete. Liz is disabled, but she becomes a tenacious, gritty patient to deal with Pete’s mental torments. No matter, Liz is a survivor! With emotional twists, a murder and a bit of romance, The Spider Sat Beside Her is riveting!
Toon meer Toon minder