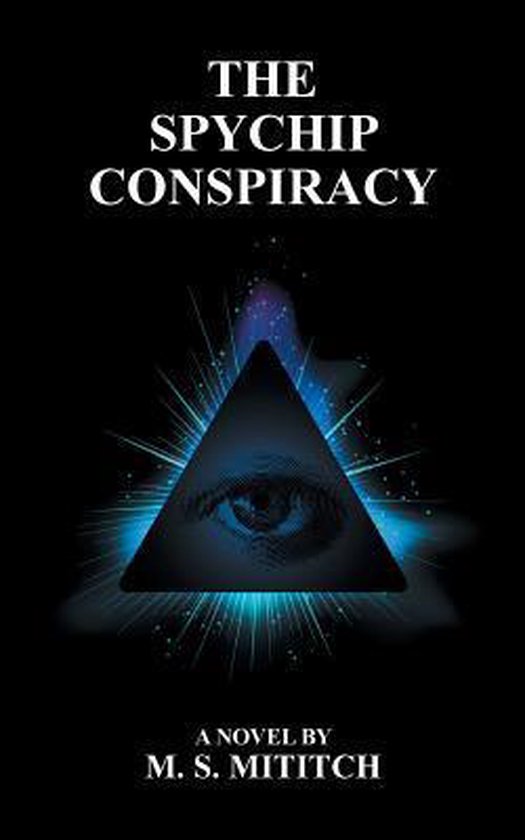 IT IS THE DAWN OF A NEW DARK AGE. The World Government has imposed New World Order upon the earth. The nations are disbanded, civil liberties are abolished, and religions are severely oppressed. Now, with SpyChip technology they can achieve their ultimate objective: total control of the people. The microchip, implanted in the right hand or other part of the body, enables authorities to track the activities of every citizen, twenty-four hours a day. Freedom has become an illusion. Trooper Victor Ganin works for the World Government. He gives allegiance, enforces their laws, and fights their wars. But a fateful encounter with rebel fighters sets off a chain of events that brings the dark truth to light. And when he sees the New World Order for what it really is, an evil dictatorship, his convictions are challenged. He stands at the crossroads of destiny. Soon he will have to choose between conscience and duty, freedom and servitude, hope and despair.