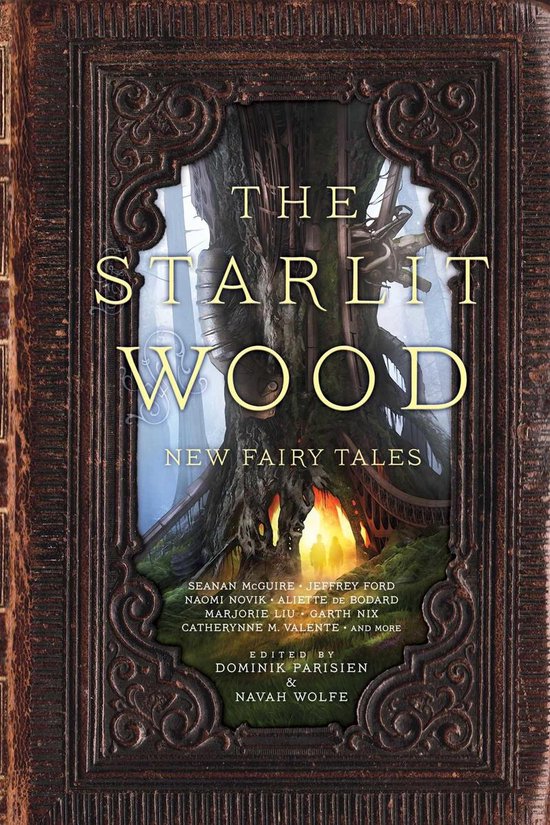 This first rate anthology of reimagined fairy tales (Locus Magazine) features an all-star lineup of award-winning and critically acclaimed writers. Once upon a time. It's how so many of our most beloved stories start. Fairy tales have dominated our cultural imagination for centuries. From the Brothers Grimm to the Countess d'Aulnoy, from Charles Perrault to Hans Christian Anderson, storytellers have crafted all sorts of tales that have always found a place in our hearts. Now a new generation of storytellers has taken up the mantle that the masters created and shaped their stories into something startling and electrifying. Packed with award-winning authors, this fresh, diverse (Library Journal) anthology explores an array of fairy tales in startling and innovative ways, in genres and settings both traditional and unusual, including science fiction, western, and post-apocalyptic as well as traditional fantasy and contemporary horror. From the woods to the stars, The Starlit Wood: New Fairy Tales takes readers on a journey at once unexpected and familiar, as a diverse group of writers explore some of our most beloved tales in new ways across genres and styles. Contains stories by: Charlie Jane Anders, Aliette de Bodard, Amal El-mohtar, Jeffrey Ford, Max Gladstone, Theodora Goss, Daryl Gregory, Kat Howard, Stephen Graham Jones, Margo Lanagan, Marjorie Liu, Seanan McGuire, Garth Nix, Naomi Novik, Sofia Samatar, Karin Tidbeck, Catherynne M. Valente, and Genevieve Valentine.
Toon meer Toon minder