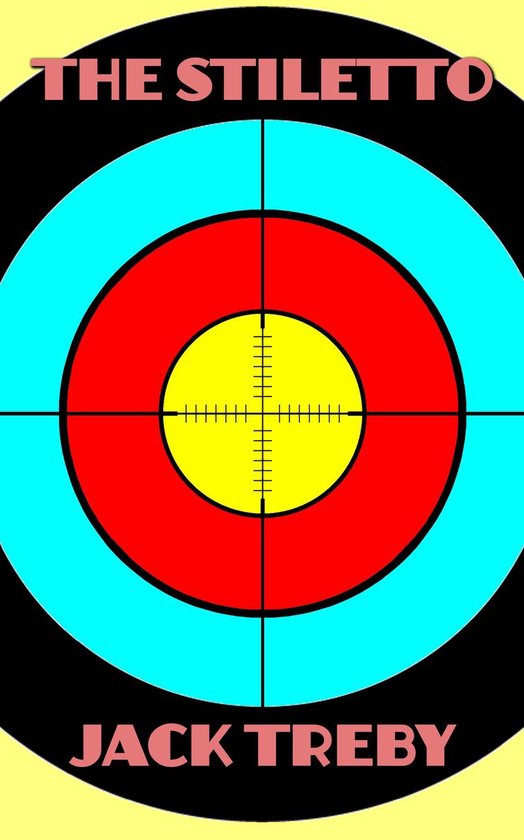 His dad was a legend. He doesn't have a clue.


Everyone has heard of the Stiletto, the infamous assassin who strikes without warning. He has been running rings around the police for years. But nobody has the slightest idea who he really is.


Eric Primrose has more important concerns. He is about to get married and there is a baby on the way. A chance meeting with his dad up in London puts a spanner in the works, however, when his father accidentally chokes to death on an olive. Jonathan Primrose, it transpires, is not the dull businessman Eric has always believed him to be. In fact, he is the Stiletto and his premature death has wrong-footed a whole host of sinister forces. The veteran hit man was midway through an assignment and it looks like Eric may have to step in and complete the job.


Someone has mistaken him for his father and, unless Eric does exactly as he is told, he may never see his fiancée or his unborn child again…