The Story of Mother Teresa 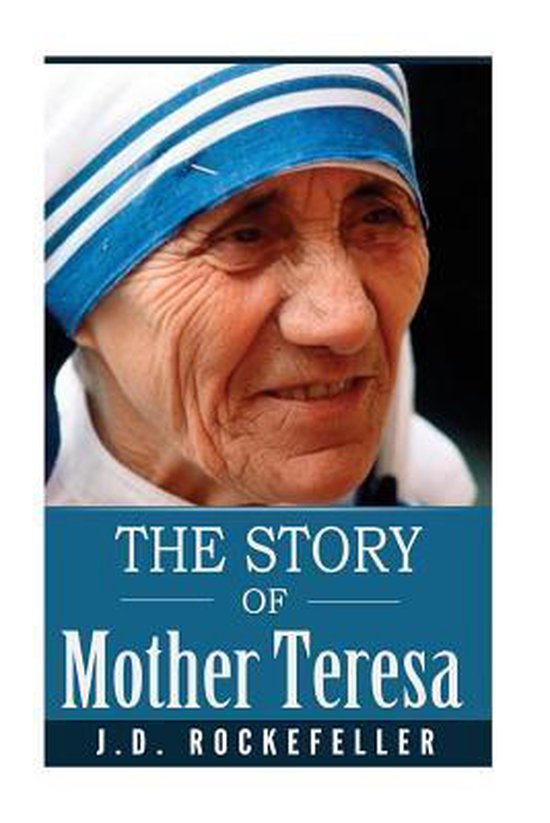 Known throughout her life as Mother Teresa, Saint Teresa of Calcutta spent her whole life working for the poor and the underprivileged. Born in 1910, Saint Teresa was a Roman Catholic nun and missionary who moved to India and founded the Missionaries of Charity.Even after her death in 1997, the Missionaries of Charity is working for people dying with HIV/AIDS, tuberculosis, and leprosy, running orphanages, schools and soup kitchens, operating dispensaries and mobile clinics, and providing counseling to children and their families. There are more than 5,000 sisters associated with this Roman Catholic organization and it is active in 133 countries around the world, all thanks to their founder, Mother Teresa. After her death, the process of canonization began with beatification, which proved that she had done miracles. Thus, in 2016 Mother Teresa became Saint Teresa of Calcutta.So, who was Mother Teresa? Where was she born and what prompted her to commit to a life dedicated to the service of others? How has she served humankind and how was she honored for her service? Let’s find out in this e-book dedicated to the life of Saint Teresa of Calcutta.
Toon meer Toon minder