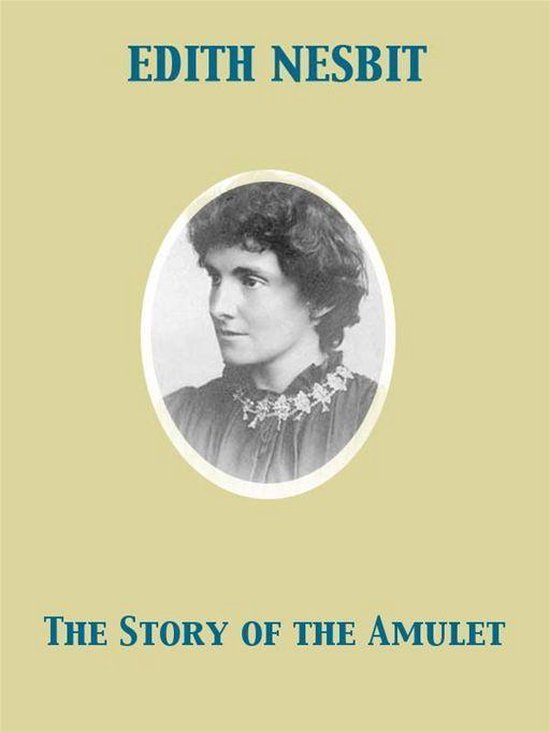 There were once four children who spent their summer holidays in a white house, happily situated between a sandpit and a chalkpit. One day they had the good fortune to find in the sandpit a strange creature. Its eyes were on long horns like snail's eyes, and it could move them in and out like telescopes. It had ears like a bat's ears, and its tubby body was shaped like a spider's and covered with thick soft fur—and it had hands and feet like a monkey's. It told the children—whose names were Cyril, Robert, Anthea, and Jane—that it was a Psammead or sand–fairy. (Psammead is pronounced Sammy–ad.) It was old, old, old, and its birthday was almost at the very beginning of everything. And it had been buried in the sand for thousands of years. But it still kept its fairylikeness, and part of this fairylikeness was its power to give people whatever they wished for. You know fairies have always been able to do this. Cyril, Robert, Anthea, and Jane now found their wishes come true; but, somehow, they never could think of just the right things to wish for, and their wishes sometimes turned out very oddly indeed. In the end their unwise wishings landed them in what Robert called 'a very tight place indeed', and the Psammead consented to help them out of it in return for their promise never never to ask it to grant them any more wishes, and never to tell anyone about it, because it did not want to be bothered to give wishes to anyone ever any more. At the moment of parting Jane said politely—
Toon meer Toon minder