The Story of Traditional Korean Literature 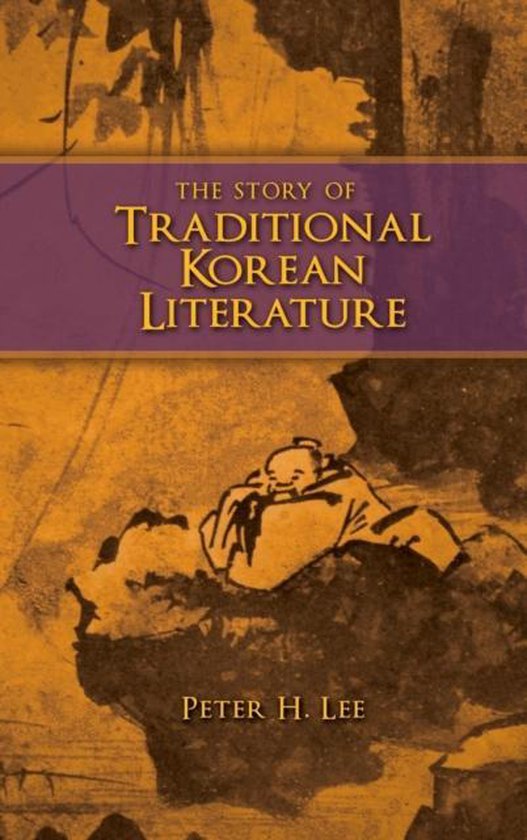 In this book, renowned Korean studies scholar Peter H. Lee casts light on important works previously undervalued or suppressed in Korean literary history. He illuminates oral-derived texts as Koryo love songs, p'ansori, and shamanist narrative songs which were composed in the mind, retained in the memory, sung to audiences, and heard but not read, as well as other texts which were written in literary Chinese, the language of the learned ruling class, a challenge even to the reader who has been raised on the Confucian and literary canons of China and Korea. To understand fully the nature of these works, one needs to understand the distinction between what were considered the primary and secondary genres in the traditional canon, the relations between literature written in literary Chinese and that penned in the vernacular, and the generic hierarchy in the official and unofficial canons. The major texts the Koreans studied after the formation of the Korean states were those of the Confucian canon (first five, then eleven, and finally thirteen texts). These texts formed the basic curriculum of education for almost nine hundred years. * The literati who constituted the dominant social class in Korea wrote almost entirely in literary Chinese, the father language, which dominated the world of letters. This class, which controlled the canon of traditional Korean literature and critical discourse, adopted as official the genres of Chinese poetry and prose. Among the works in literary Chinese examined, this book explores the foundation myths of Koguryo and Choson, which center on the hero's deeds retold and sung to music composed for the purpose. Works in the vernacular discussed in this book include Kory? love songs, which reveal oral traditional features but have survived only in written form. Lyrics were often censored by officials as dealing with "love between the sexes." They intensely affect today's listener and reader, who try to reimagine the role of a general audience assumed to have the same background and concomitant expectations as the composers. The book also illuminates the works of the shaman, who occupied the lowest social strata. Shamans had to endure suffering imposed by authority, but their faith and rites brought solace to many, powerful and powerless, rich and poor. Some extant written texts are riddled with learned diction-Sino-Korean words and technical vocabulary from Buddhist, Daoist, and Confucian traditions. This study explores how the unlettered shamans of the past managed to understand these texts and commit them to memory, especially given the fact that shamans depended more on aural intake and oral output than on the eye. The Story of Traditional Korean Literature opens the window to the fusion--as opposed to the conflict--of horizons, a dialogue between past and present, which will enable readers to understand and appreciate the text's unity of meaning. The aim of crosscultural comparison and contrast is to discover differences at points of maximum resemblance. Lee's comparative style is metacritical, transnational, and intertextual, involving also social and cultural issues, and also paying careful attention to be non-Eurocentric, nonpatriarchal, and nonelitist. This book will provide critical insights into both the works and the challenges of the topics discussed. It will be an important resource for those in Asian studies and literary criticism.
Toon meer Toon minder