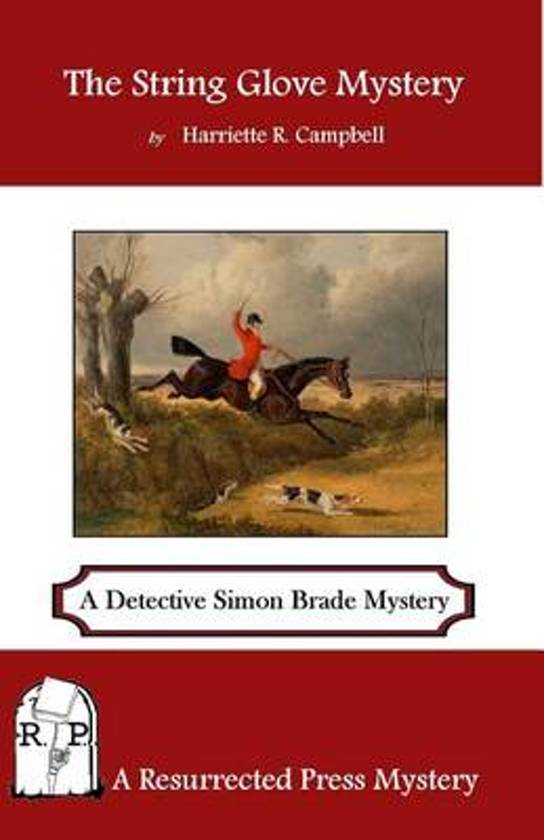 A Detective Simon Brade Mystery
At first appearances it seemed like an unfortunate accident; one of a fox-hunting party thrown from his horse, dragged and found dead at the bottom of a chalk pit. But was it, in fact, an accident? The deceased was a man of somewhat dubious reputation, whose character inspired either loyalty or loathing. Had he finally gone too far? To settle the rumors, a reluctant detective, Simon Brade, is called in to investigate. He quickly discovers that all is not as it seems with hints of infidelity, cheating, or blackmail associated with many of those involved. But can he prove that it was murder? The resolution of the case may depend on the clue of the missing string glove.