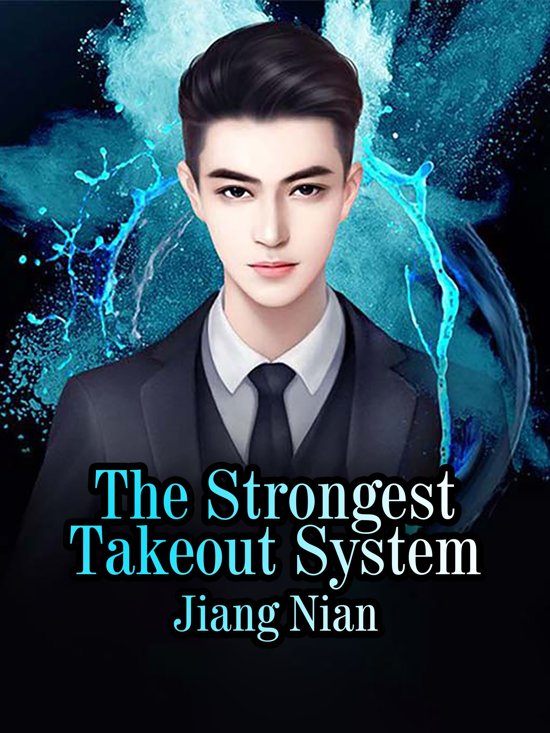 The unlucky little take-out worker Wang Yu unexpectedly got the strongest take-out system, sent all the gods in the Immortal World, sent all the undead in the Underworld, a large group of legendary bosses hired a large group of martial arts hero as a take-out worker, an unending number of fortuitous encounters. From then on, school beauties, imperial sisters, and beautiful CEO ladies all threw themselves into his arms one after another, Chang'e, the Seven Fairies admired him endlessly, and wanted to see how Wang Yu would deal with the teasing of each beauty.