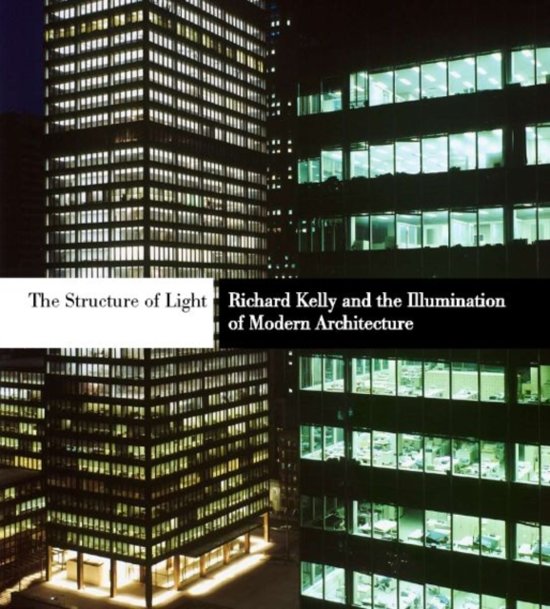 The potential of electric light as a new building material was recognized in the 1920s and became a useful design tool by the mid-century. Skillful lighting allowed for theatricality, narrative, and a new emphasis on structure and space. The Structure of Light tells the story of the career of Richard Kelly, the field's most influential figure. Six historians, architects, and practitioners explore Kelly's unparalleled influence on modern architecture and his lighting designs for some of the 20th century's most iconic buildings: Philip Johnson's Glass House; Louis Kahn's Kimbell Art Museum; Eero Saarinen's GM Technical Center; and Mies van der Rohe's Seagram Building, among many others. This beautifully illustrated history demonstrates the range of applications, building types, and artistic solutions he employed to achieve a nocturnal modernity that would render buildings evocatively different at night. The survival of Kelly's rich correspondence and extensive diaries allows an in-depth look at the triumphs and uncertainties of a young profession in the making. The first book to focus on the contributions of a master in the field of architectural lighting, this fascinating volume celebrates the practice's significance in modern design.
Toon meer Toon minder