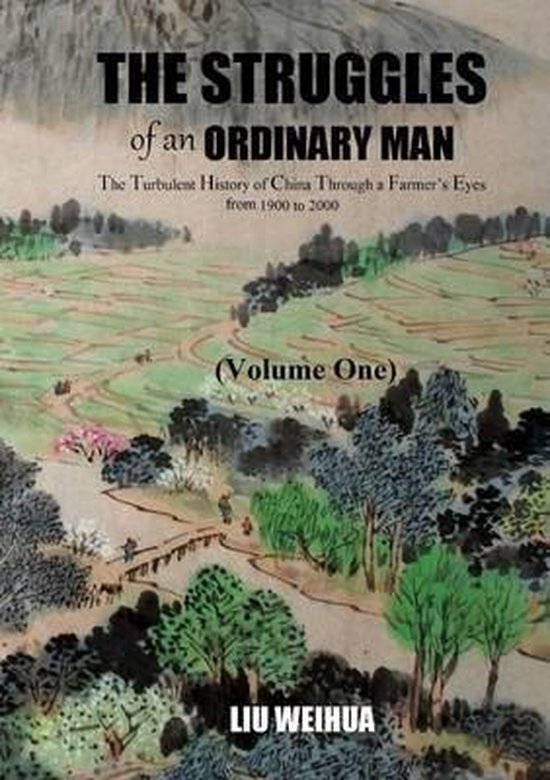 The Struggles of an Ordinary Man (Volume One) - The Turbulent History of China Through a Farmer's Eyes from 1900 to 2000, is the true record of one hundred years of modern history in rural areas of the Eastern Shandong Peninsula, including the Anti-Japanese War (1938-1945), China's War of Liberation (1945-1949), the development of China after liberation (1950-1957), the Great Leap Forward Movement (1958-1959), the Three-year Disaster (1960-1962), the Socialist Education Movement (1964-1965), the Great Cultural Revolution (1966-1976) and the reform and opening up of China (1978-2000). This work, with the spirit of unvarnished realism and true-life style, illustrates the actual life and inner mind of an ordinary man in rural areas and through his eyes to see the significant changes of China during the past one hundred years. This book restores the true-life stories of the ordinary rural man with a fair view, which might be a little different from the propaganda of the media and government in those days.
Toon meer Toon minder