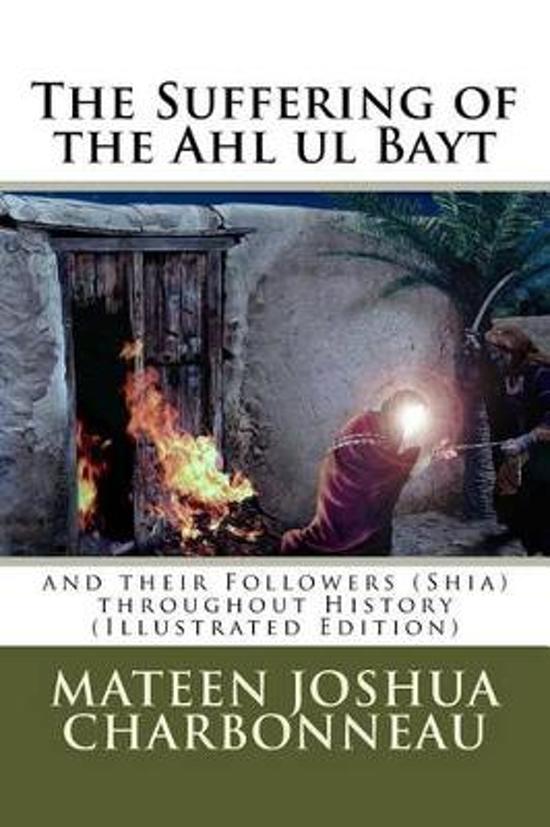 Imam Baqir (as) said “Since the death of the Holy Prophet (S.A.W) we Ahl ul bayt have been humiliated, made distant and have been deprived and killed and made to leave our home town and we felt frightened for our blood and the blood of our followers. The cheaters, through their lies, got nearer to the leaders, judges and governors in every city and our enemies told false and invalid traditions relating to their past leaders and quoted riwayah (narrations) that we had never told. They only wanted to humiliate us and wanted to accuse us of falsehood, and wanted to get nearer to their leaders through lies. After the passing away of Hasan (a.s) this became very common during thetime of Muawiyah. At that time, in every city, Shias were killed, their hands and feet were cut off and they were hanged on accusations of their being near to us and talking about their love for us.Then after that adversities increased in numbers and strength, from the martyrdom of Husayn (a.s) until the time of ibn Ziyad. Then came Hajjaj and he killed them (Shia of Ali) for every doubt and accusation until it was said that this person (Shia) was Zindiq (atheist) and majusi (Zoroastrian) and Hajjaj liked it better that these words be used rather than say that they were Shia of Husayn, peace be upon him.”Study and see how the Family of the Holy Prophet (sawa) were treated after the martyrdom of our beloved Prophet (sawa). How the Prophet (sawa) was poisoned, How his beloved daughter Fatima (as) was crushed behind the door, whipped and made to miscarriage her unborn son Muhsin (as) all while they were setting fire to her house while her children the masters of the youths of paradise Hassan (as) and Hussain (as) were inside. How they stole her land of Fadak and source of income as a way to put economic sanctions on them. How Imam Ali (as) was made to suffer under the rule of these oppressive rulers who stole his rights and then eventually killed him by a fatal blow of a sword while he was in prostration to his Lord. How they tortured and killed his followers, the shia, by cutting out their tongues, burying them alive inside of walls, crucifying them, exiling them, cutting off their heads and the list goes on. How they poisoned Imam Hassan (as) then obstructed his body from being buried beside his Grandfather the Messenger of Allah (sawa). How they Brutally massacred Imam Hussain (as), his family, friends and even his 6 month old baby, while all of them had been without food and water for three consecutive days. How they imprisoned his women and children and made them march in chains from Karbala to the prison of Damascus while whipping them and with all of the heads of their loved ones mounted on spears in the front of the army of these devils. How all of the Imam’s to follow, except Imam Mahdi (atf), were all killed by poison.“Surely those who tormented the believing men and the believing women and then did not repent, theirs shall be the chastisement of Hell, and theirs shall be the chastisement of burning.” Quran 85:10In this brief attempt I have compiled different excerpts to make a summary and to inform the masses of the oppressive events that took place to the Ahl-ul- Bayt (family of Muhammad) and their Shia (followers). I have included all of the books that I referenced for this project so that you may study them. I hope that you as the reader benefit from this work and that you grow closer to our Imam’s, inshAllah (God willing).Mateen J. Charbonneau
Toon meer Toon minder