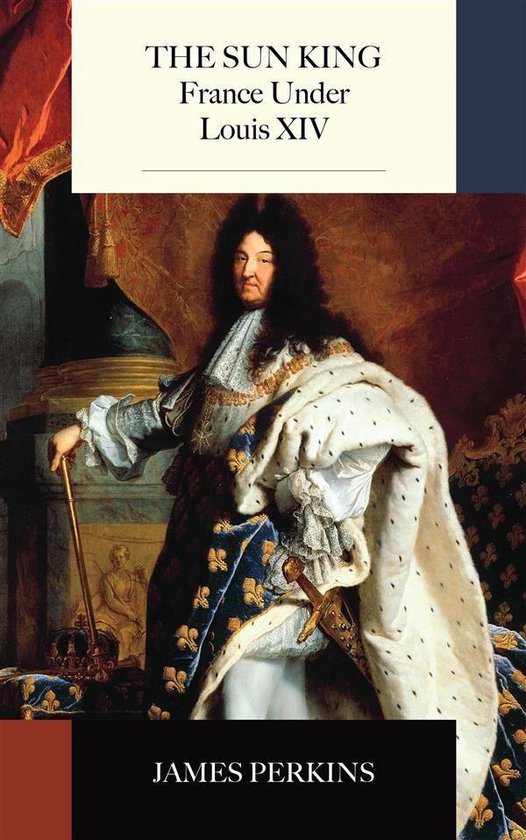 Louis XIV, known as Louis the Great or the Sun King, was a monarch of the House of Bourbon who reigned as King of France from 1643 until his death in 1715. Starting on 14 May 1643 when Louis was 4 years old, his reign of 72 years and 110 days is the longest recorded of any monarch of a sovereign country in European history. In the age of absolutism in Europe, Louis XIV's France was a leader in the growing centralisation of power.


During Louis' long reign, France was the leading European power, and it fought three major wars: the Franco-Dutch War, the War of the League of Augsburg, and the War of the Spanish Succession. There were also two lesser conflicts: the War of Devolution and the War of the Reunions. Warfare defined the foreign policy of Louis XIV, and his personality shaped his approach. Impelled ''by a mix of commerce, revenge, and pique'', Louis sensed that warfare was the ideal way to enhance his glory. In peacetime he concentrated on preparing for the next war. He taught his diplomats that their job was to create tactical and strategic advantages for the French military.