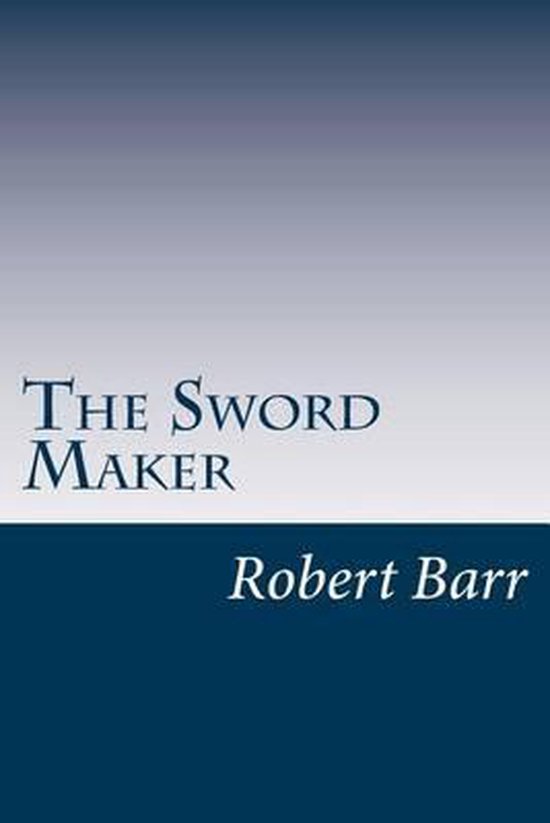 AN OFFER TO OPEN THE RIVERConsidering the state of the imperial city of Frankfort, one would not expect to find such a gathering as was assembled in the Kaiser cellar of the Rheingold drinking tavern. Outside in the streets all was turbulence and disorder; a frenzy on the part of the populace taxing to the utmost the efforts of the city authorities to keep it within bounds, and prevent the development of a riot that might result in the partial destruction at least of this once prosperous city. And indeed, the inhabitants of Frankfort could plead some excuse for their boisterousness. Temporarily, at any rate, all business was at a standstill. The skillful mechanics of the town had long been out of work, and now to the ranks of the unemployed were added, from time to time, clerks and such-like clerical people, expert accountants, persuasive salesmen, and small shopkeepers, for no one now possessed the money to buy more than the bare necessities of life. Yet the warehouses of Frankfort were full to overflowing, with every kind of store that might have supplied the needs of the people, and to the unlearned man it seemed unjust that he and his family should starve while granaries were packed with the agricultural produce of the South, and huge warehouses were glutted with enough cloth from Frankfort and the surrounding districts to clothe ten times the number of tatterdemalions who clamored through the streets.The wrath of the people was concentrated against one man, and he the highest in the land; to blame, of course, in a secondary degree, but not the one primarily at fault for this deplorable state of things. The Emperor, always indolent from the time he came to the throne, had grown old and crabbed and fat, caring for nothing but his flagon of wine that stood continually at his elbow. Laxity of rule in the beginning allowed his nobles to get the upper hand, and now it would require a civil war to bring them into subjection again. They, sitting snug in their strongholds, with plenty of wine in their cellars and corn in their bins, cared nothing for the troubles of the city. Indeed, those who inhabited either bank of the Rhine, watching from their elevated castles the main avenue of traffic between Frankfort and Cologne, her chief market, had throughout that long reign severely taxed the merchants conveying goods downstream. During the last five years, their exactions became so piratical that finally they killed the goose that laid the golden eggs, so now the Rhine was without a boat, and Frankfort without a buyer.For too long Frankfort had looked to the Emperor, whose business it was to keep order in his domain, and when at last the merchants, combining to help themselves, made an effort towards freedom, it was too late. The result of their combination was a flotilla of nearly a hundred boats, which, gathering at Frankfort and Mayence, proceeded together down the river, convoyed by a fleet containing armed men, and thus they thought to win through to Cologne, and so dispose of their goods. But the robber Barons combined also, hung chains across the river at the Lorely rocks, its narrowest part, and realizing that this fleet could defeat any single one of them, they for once acted in concert, falling upon the boats when their running against the chains threw them into confusion.The nobles and their brigands were seasoned fighters all, while the armed men secured by the merchants were mere hirelings, who fled in panic; and those not cut to pieces by their savage adversaries became themselves marauders on a small scale, scattered throughout the land, for there was little use of tramping back to the capital, where already a large portion of the population suffered the direst straits.
Toon meer Toon minder