The Syrian Christ Son of the East 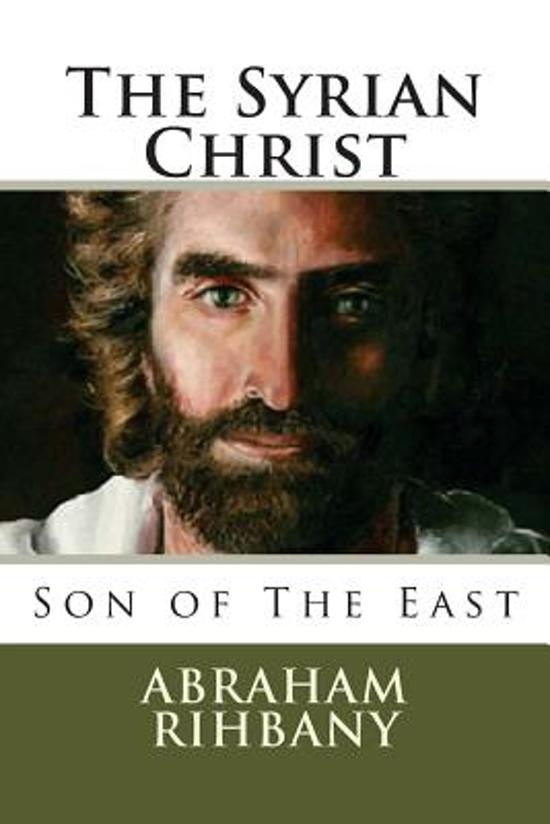 JESUS is a mysterious figure in a historical sense. All that we know about him comes mainly from Gospels and the Koran. Two thousand years ago, at the time he is said to have lived, Syria, Palestine and Jerusalem were all part of the Roman Empire. Yet no Roman record exists that can bear witness, directly or indirectly, to the Gospel story of Jesus.

Even more surprising is the absence of any reference to Jesus in the writings of Jewish authors living at that period in Jerusalem or Alexandria, although we know from Talmudic writings that the Jews did know of Jesus, even if they refused to accept that he was either the Messiah (Christ) or descended from the House of David.

As a result, some authors have concluded that Jesus never lived, but was an ancient mythological figure, adapted later as a historical figure. On the other hand, thousands of authors have written books about Jesus as a real person with some claiming to be giving accounts of the historical Christ.

Abraham Rihbany's Jesus is real. According to Rihbany's account, Jesus was a Syrian and never saw any other country than Palestine. There he was born; there he grew up to manhood, taught his Gospel, and died for it.

From the fact that he was born not far from where the Master was born, and brought up under almost the identical conditions under which he lived, Rihbany offers an insider view to the Bible.

Rihbany's insights manages to throw fresh light on the life and teachings of Christ, and other portions of the Bible whose correct understanding depends on accurate knowledge of their original environment.This volume "The Syrian Christ: Son of The East is the 1st part in a series that intends to make accessible Rihbany's Masterpiece to 21st Century Audience.
Toon meer Toon minder