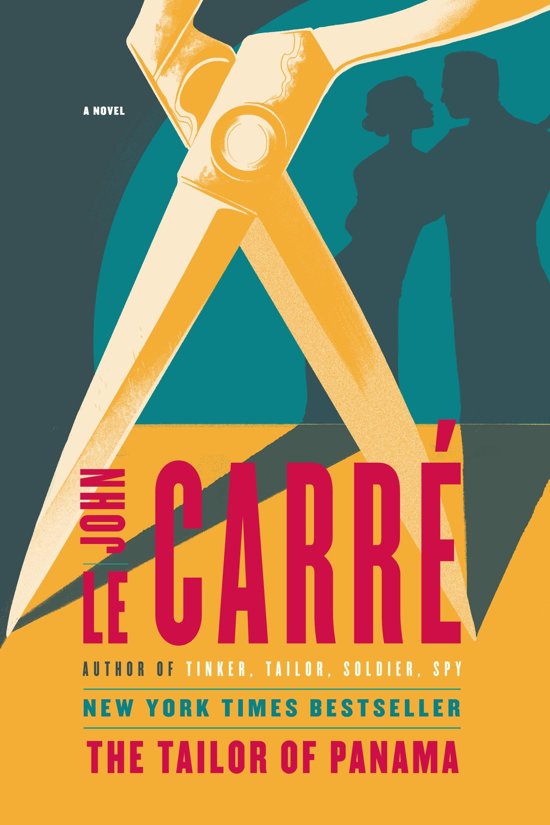 From the #1 New York Times bestselling author of A Legacy of Spies and The Night Manager, now an AMC miniseries


He is Harry Pendel: Exclusive tailor to Panama's most powerful men. Informant to British Intelligence. The perfect spy in a country rife with corruption and revolution. What his "handlers" don't realize is that Harry has a hidden agenda of his own. Deceiving his friends, his wife, and practically himself, he'll weave a plot so fabulous it exceeds his own vivid imagination. But when events start to spin out of control, Harry is suddenly in over his head—thrown into a lethal maze of politics and espionage, with unthinkable consequences. . . .


Praise for The Tailor of Panama


"Brilliant . . . Le Carré remains fair in front of his field, a startlingly up-to-date storyteller who writes as well about the shadows around the power elite as anyone alive."—Publishers Weekly (starred review)