The Tao of Kenny Loggins 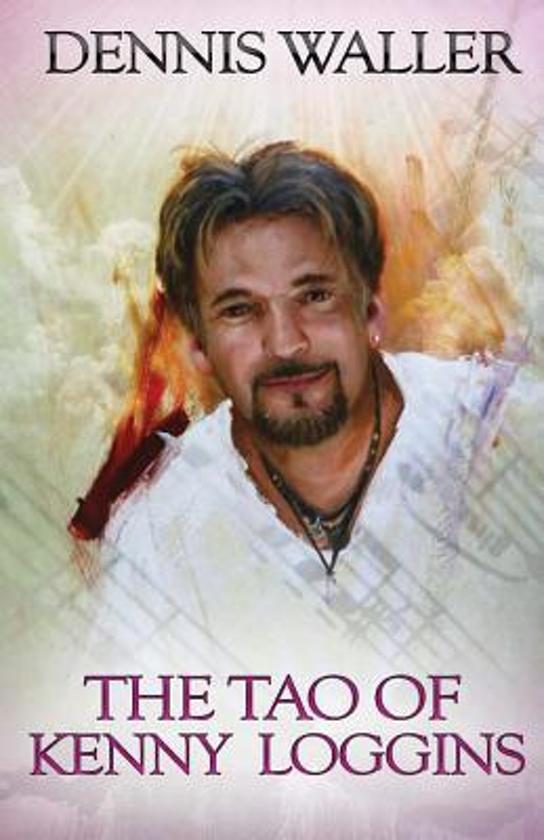 "I simply needed to know I was wanted""I simply needed to know I was wanted," Kenny Loggins once said. This comes from a man who knew how much people loved him and adored his songs, from a man who has been probably more productive in his life than ninety nine percent of the population, from a man who lived his life discovering His Way, His Tao, and never stopped.There's a lesson to be learned here, the lesson that the great thinkers of the ages, from Laozi (Lao Tzu), Buddha and Christ, to "enlightened" era philosophers like Kant, Hegel and Schopenhauer, to the modern spiritual leaders and thinkers of our age have been pondering and yet still do not have the answer to - "Can A Man Reach Perfection, the Spirit, the Divine, if you will?"Or perhaps there's no need to actually reach perfection and it is indeed the Way, the Tao that is our lives, that matters the most? Are we drifting aimlessly in a sea of change or are we looking for a beacon to guide us?For Kenny Loggins, that connection to the spiritual has always been his ability to, as he put it, " Stop and listen to the song playing in my head." This for him was the light, the love, the sense of Interconnectedness of the world as a whole and his songs are the records of what the Spirit imparted to him when he would allow himself to listen.For the man who was so connected to his inner self and to the spiritual around him, Kenny Loggins to this day is still discovering his Tao and that idea of never stop "listening to the songs that are playing in our heads," is, perhaps, his greatest gift to us. I hope you will embark on this journey with Kenny Loggins and me and we will all emerge wiser, better, and filled with the Love that is easy to find if we just stop and listen.After reading Kenny Loggins book, The Unimaginable Life, It was obvious he had underwent a major shift in his awareness to the innerconnectiveness, truth, and love of the universal divine love. Through his music he was able to demonstrate these new principles. With the release of the album "Leap of Faith" in 1991, Loggins brought forth his joy of this awakening and desired to share the incredible sense of love and belonging he had discovered. Even though by his own admission, his music had always had a deep spiritualness to it, it was with this album that he knew he was awakened to it and truly felt it. He was singing from his soul. He was singing an universal truth that has been here since the beginning of time.With Leap of Faith, his music took on a new higher level of spiritualness that reminded me of the same type of awareness that is in Zen and in Taoism. The principles of Truth, Love, and the Innerconnectiveness is essentially the same with Kenny Loggins as with Lao Tzu. Let's take a look at Kenny Loggins music from a Zen perspective. According to Osho, "Zen is like a telegram. It believes in the very essentials. It has no nonsense around it, no rituals, no chanting, no mantras, no scriptures- just small anecdotes. If you have the right awareness, they hit you directly in the heart. It is a very condensed and crystallized teaching, but it needs the person to be prepared for it. And the only preparation is meditative awareness. Zen and the Tao are very fragmentary, like telegrams, urgent, immediate, not giving you any explanation, but simply giving you the very essence, the perfume of thousand of flowers. You just have to be alert enough to absorb them. I'm trying to give a context, the right background, because I am talking to people who are not born in the Zen-Taoist tradition."Examples of these "telegrams" are throughout the lyrics of Loggins music. Like "Conviction of the Heart," this is a song that I believe that Lao Tzu could have written if he were alive today. This "telegram" drives home the very essence of the message with crystal clarity, "With any Conviction of the Heart, One with the earth, with the sky, One with everything in life, I believe that we'll survive, If we only try..."
Toon meer Toon minder