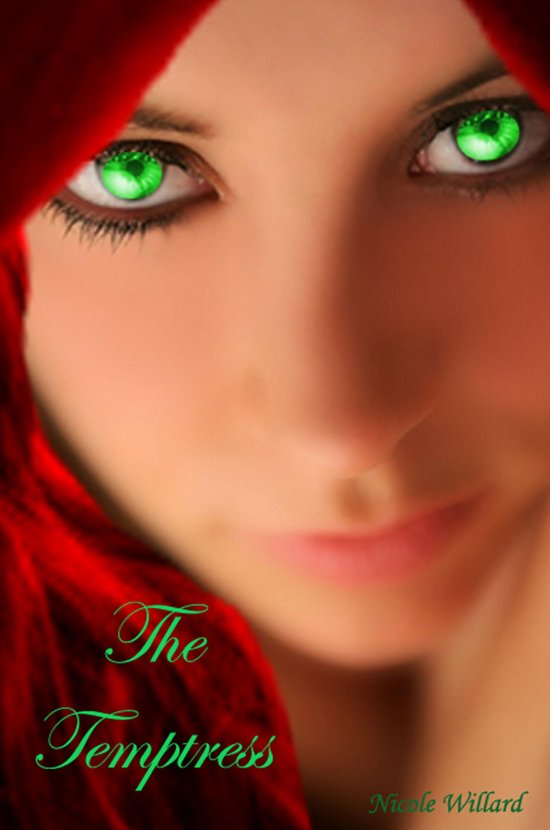 Sarah Lawson is a Succubus with a problem. Working in an infamous strip club owned by her abusive father, she is desperately searching for another of her kind so that she can learn how to survive on her own so she can leave the strip club.


Nikolai Mikos is a multibillionaire with a secret agenda. Searching for the one responsible for a sudden flood of Supernatural and human murders, he winds up at the strip club. He hadn't even intended on speaking with Sarah, his goal being one of the other working girls who he used for information, but then he saw her.


After their brief encounter, he finds himself drawn to her. Then he discovers that the murderer has chosen Sarah as his target, and Nikolai must then take her under his protection. He has to find the murderer quickly, before she loses her life and he loses his heart.