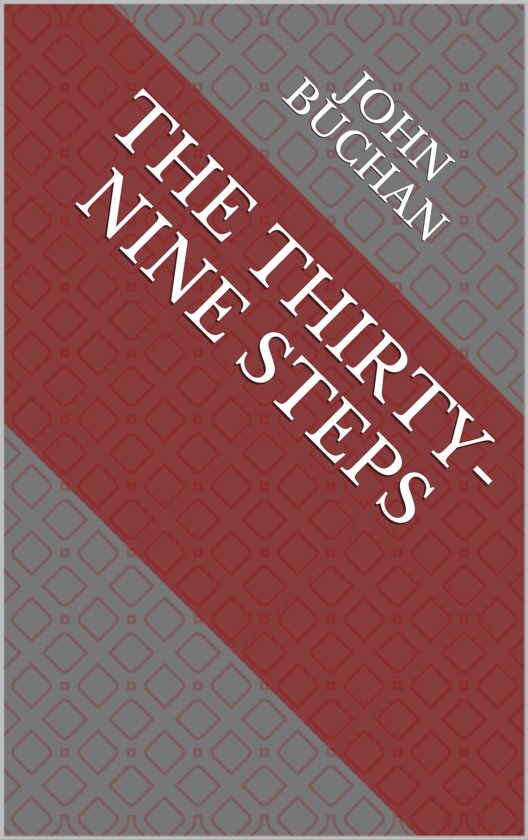 John Buchan was born in Perth. His father was a minister of the Free Church of Scotland; and in 1876 the family moved to Fife where in order to attend the local school the small boy had to walk six miles a day. Later they moved again to the Gorbals in Glasgow and John Buchan went to Hutchesons' Grammar School, Glasgow University (by which time he was already publishing articles in periodicals) and Brasenose College, Oxford. His years at Oxford - 'spent peacefully in an enclave like a monastery' - nevertheless opened up yet more horizons and he published five books and many articles, won several awards including the Newdigate Prize for poetry and gained a First. His career was equally diverse and successful after university and, despite ill-health and continual pain from a duodenal ulcer, he played a prominent part in public life as a barrister and Member of Parliament, in addition to being a writer, soldier and publisher. In 1907 he married Susan Grosvenor, and the marriage was supremely happy. They had one daughter and three sons. He was created Baron Tweedsmuir of Elsfield in 1935 and became the fifteenth Governor-General of Canada, a position he held until his death in 1940. 'I don't think I remember anyone,' wrote G. M. Trevelyan to his widow, 'whose death evoked a more enviable outburst of sorrow, love and admiration.'
Alles van John Buchan
Toon meer Toon minder

First appeared as a serial in Blackwood's Magazine in August and September 1915 before being published in book form in October that year by William Blackwood and Sons, Edinburgh. It is the first of five novels featuring Richard Hannay, an all-action hero with a stiff upper lip and a miraculous knack for getting himself out of sticky situations. The novel formed the basis for a number of film adaptations, notably: Alfred Hitchcock's 1935 version; a 1959 colour remake; a 1978 version which is perhaps most faithful to the novel; and a 2008 version for British television.