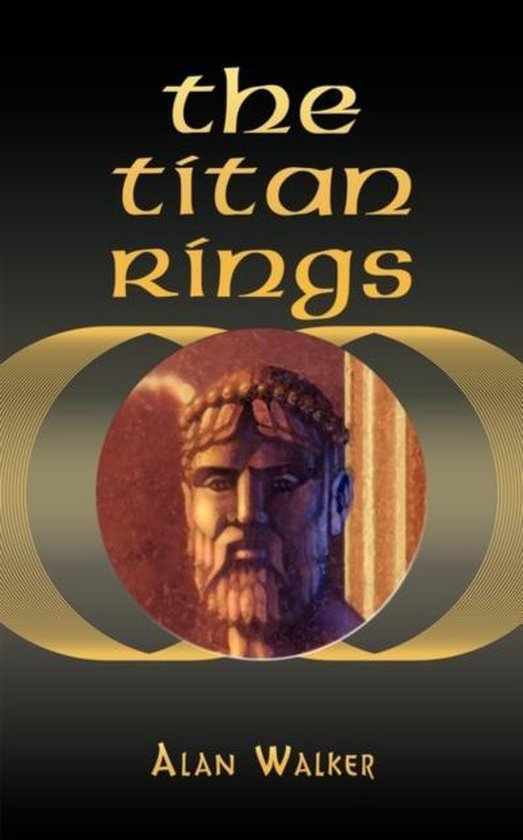 About the Book:
Two boys rescue a stranger from a bombed building in London during the 1939-1945 war. Their act of bravery brings rewards but also involves them in a strange cycle of events that culminate at the start of the new millennium.
The action of the plot revolves around the central characters attempts to solve the mystery surrounding a Greek artefact, a task which brings frequent brushes with danger and death.
The reader is invited to speculate on a possible link between myth and reality while murder, espionage and fantasy are visited in action that involves family, intelligence agencies, even state leaders, as the plot moves from the late war years, through the sixties, to climax in the present day. About the Author: Alan Walker retired early following a career spent with a multi national giant in the computing industry. His work regularly took him into Europe and he and his wife and two children spent a period living and working in Paris. A love affair with France continued later when an 18th century country home was purchased in the Charente region. His local knowledge and experiences among the people of the grape growing and farming community contributed significantly to the development of this, his first novel. The London born author now lives in Hampshire and is currently writing a series of pen portraits, as well as preparing a sequel to The Titan Rings. Free Preview: A little later they pulled into the next Aire and found a place to park fairly near the entrance. Each man took a case from the car before they made their way over to a grassy bank. Settling beneath shade offering trees, well hidden from casual sight by bushes they were nevertheless positioned perfectly to maintain a clear view of cars approaching and passing in all three lanes of the south running motor way; Opening the cases, they took from them various pieces that, expertly assembled, quickly became compact rifles with telescopic sight attachments. When finished they proceeded to establish the ideal shooting range, sighting on a small central colonnade separating the up and down lanes.
You get the tyre, I'll take the driver. the passenger said to his companion, That s if they come.
The other grunted Yeah that s if they come, and we pick them up quick enough.
They settled down to wait.
An hour or so later a large silver Rover sped down the inside lane of an otherwise empty road. The big car cruised happily eating up the miles. As they approached the next Aire the driver squirted a spray of water at the screen and activated the wipers. A muddy film replaced the dust and temporarily obscured vision. He reacted by slowing the car, and in that very moment the wiper disintegrated before his eyes, pieces of it cracking against the windscreen. Worse, the front right side of the car dipped suddenly, wrenching the steering wheel violently from his grip, spinning the car off to the right and on to the hard shoulder. The windscreen wiper had luckily diverted the bullet intended for the driver and would undoubtedly have saved their lives if the vehicle had been a few metres nearer to the approaching slip road. As it was, the shredded tyre of the swerving vehicle met no resistance at the point where the ground fell away from the hard shoulder and with the front end dipping violently the car rolled. It left the ground, turning in mid air before crunching roof down on to a metallic protection rail amid a shower of sparks. Already a wreck, it ignited immediately into an exploding inferno, flames shooting high in the air. Within seconds, people were running through the grounds of the Aire, across the grass and down the approach road towards the horrific scene. There were exceptions Two figures emerged simultaneously from their hiding place in the undergrowth, one muttering,"
Toon meer Toon minder