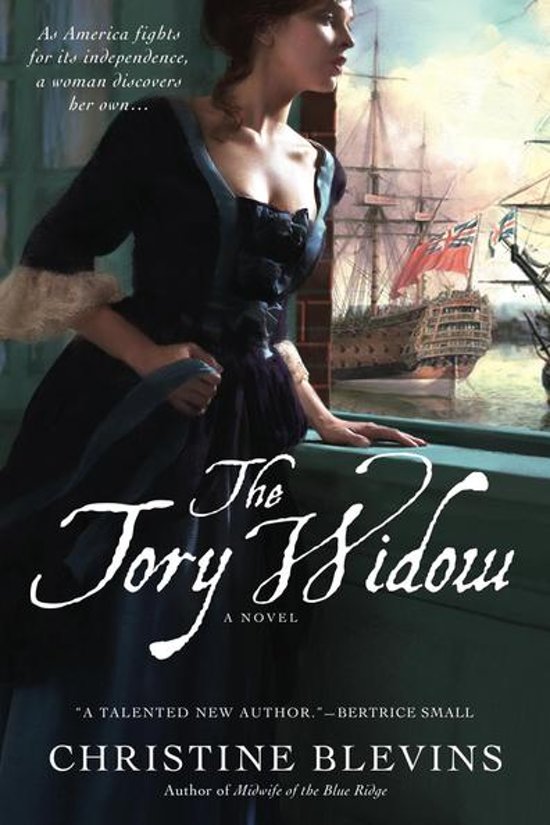 Christine Blevins is a former graphic designer and historical fiction writer. She is the author of  The Tory Widow, The Turning of Anne Merrick, and  Midwife of the Blue Ridge. A graduate of the Harrington College of Design, she now lives in Illinois.
Alles van Christine Blevins

From the ''talented''(Bertrice Small) author of Midwife of the Blue Ridge, a stirring novel set on the brink of the American Revolution.


On a bright May day in New York City, Anne Peabody receives an unexpected kiss from a stranger. Bringing news of the repeal of the Stamp Act, Jack Hampton, a member of the Sons of Liberty, abruptly sweeps Anne into his arms, kisses her-and then leaves her to her fate of an arranged marriage...


1775: Nearly ten years have passed and Anne, now the Widow Merrick, continues her late husband's business printing Tory propaganda, not because she believes in the cause, but because she needs the money to survive. When her shop is ransacked by the Sons of Liberty, Anne once again comes face to face with Jack and finds herself drawn to the ardent patriot and his rebel cause.


As shots ring out at Lexington and war erupts, Anne is faced with a life-altering decision: sit back and watch her world torn apart, or stand and fight for both her country's independence and her own.