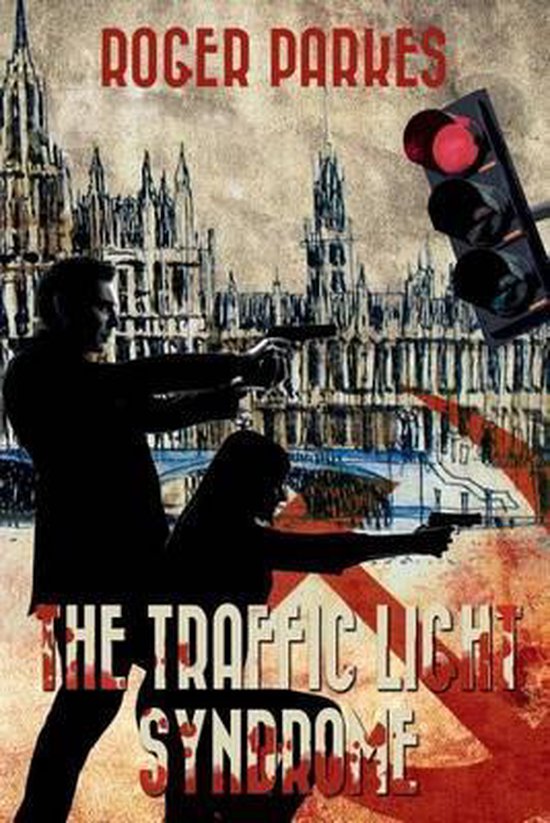 A COLD WAR THRILLER OF THE 1950'S The Traffic Light Syndrome details the activities of the Communists attempts to disrupt the trade unions and infiltrate the Civil Service in Britain as the country struggles to get back to normal after the War. The plan, to install a high ranking communist into position within a government department that will allow access to strategy and policy making, and was both clever and manipulative. Their interference within the print and dockers unions was designed to stifle public opinion and create unrest within a country still suffering from the war and all of the uncertainties of peace.Polly Spencer, stumbles on the plot within the civil service and informs her ward Daniel Bottomley. He had been approached by a concerned trade unionist in the printing industry and was also very aware of the continuing unrest in the docks and the attempts by communist agitators to call a national strike. Concerned about the violence and intimidation tactics being used, Daniel, who is with MI6, decides that it needs to be investigated thoroughly. Rationing was still in place and there are still many shortages of essential food items, fuel is scarce as are many goods in the shops.These uncertainties and fears about the future are cleverly exploited by the communists who are experts at manipulating the concerns and doubts among the population. They use threats and intimidation to secure positions within the trade union movement and so spread their communist propaganda. But the interference of their agents in the Civil Service is stumbled on by Polly when going about her everyday business. Together with Daniel, she uncovers a deep conspiracy to take over government policy making. And so begins a race against time to stop them before they secure key positions in the Civil Service. Although Polly is only eighteen years old, her position in the Home Office gives her the opportunity to secure information against a Soviet controlled organisation known as the Red Hand, which has been operating for some time within the Service. As she finds out more from a Red Hand member who is anxious to help, she becomes the target of several brutal assaults, abductions and attempts on her life. The Soviets seem determined to stop her from meddling in their activities and only heroic efforts by Daniel save her from being killed. He is shot on more than one occasion and himself subjected to brutal assaults. But they both refuse to give up their fight to bring those responsible to justice and so stop the Soviet menace from achieving its aims and ambitions to take over our way of life in Britain. But can the love that they develop for each other and their devotion to their duty prevail as the tension and suspense is raised to fever pitch with the desperate attempts by the Soviets to silence her with their continuing attempts on her life? Will they finally rid themselves of her by disposing of her body at sea after subjecting her to an horrific sexual assault by a group of Russian seaman on an old freighter moored in the docks? Can Daniel find out where she has been taken, before it is all too late? Can the Red Hand members who are in custody, offer any clues as to where the Soviets are holding her and will they want to help anyway? And will Daniel and Polly ever be able to secure enough evidence against the Soviets to bring them to justice?The Traffic Light Syndrome gives a graphic account of the tactics used to intimidate Daniel and Polly Bottomley, and so prevent them from securing justice. Set in the Cold War era, when the Soviets and the Americans were in a race to produce weapons of mass destruction, it mirrors the events of that most dangerous period in our history and highlights the tactics used by the Soviets in their desire for world domination. Just how close the world came to Armageddon thankfully we shall never know.
Toon meer Toon minder