The Transforming Fire The Rise of the Israel-Islamist Conflict 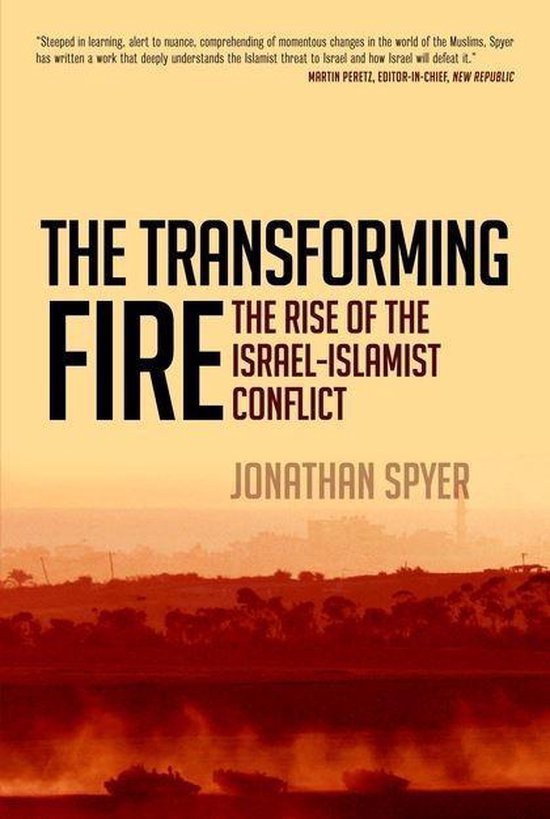 The Transforming Fire sets out to explain how the rise of Islamism is changing the nature of the conflict between Israel and its Arab neighbours. For a time, the Arab-Israeli conflict seemed a fight over real-estate and recognition, but in recent years it has transformed into an existential battle between Israel and radical Islamism. Today, Israel faces a rising force that is committed to its demise. Spyer, who served as a special advisor on international affairs to Israeli Cabinet ministers, provides a vivid account of what can now be called the Israel-Islamist conflict, outlining the issues at stake and gauging each side's relative strengths and weaknesses. Israel faces not one united Islamist movement, but an array of states and organizations that share a wish to destroy Jewish sovereignty. Combining narrative and argument, Spyer uses first-person accounts of key moments in the conflict to highlight the human impact of this battle of wills. A thought-provoking, balanced work, The Transforming Fire provides a new understanding of a particular aspect of the larger conflict between radical Islam and West, which may well become the key foreign policy challenge of the 21st century.
Toon meer Toon minder