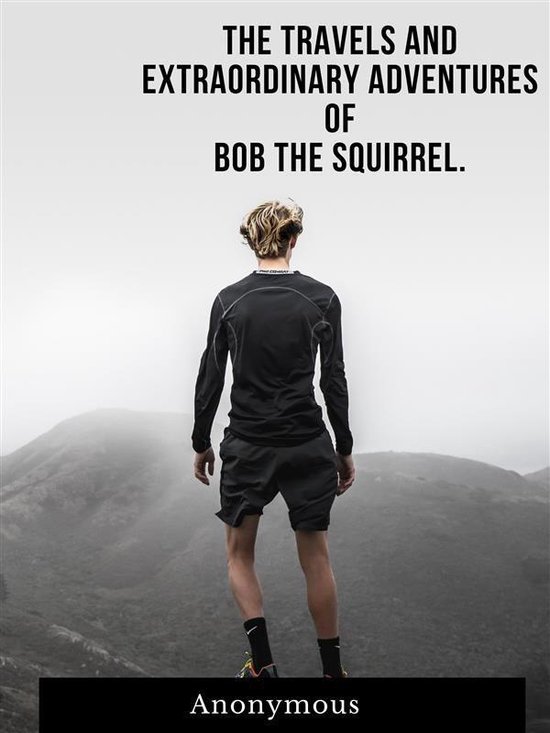 The following little story has been put in the present shape by a Father; and he takes the privilege of a Preface to say a word in behalf of children, as REASONABLE BEINGS. Whoever will take pains to talk to them, and to listen to and understand what they say, and what they ask, will find in the first much that will be worth remembering, and in the second much that will challenge the mature reason to answer. It is only those who are ignorant of the capacity of infancy, who pronounce children uninteresting, or who imagine it beneath the intellect of the adult to converse with the child. In whatever household it is made a daily practice to hold a conversation in which the children can participate, for an hour on each day, it will be found that the time thus spent is more fruitful in good influences than all the time which is devoted to set and formal instructions can be; indeed, such twilight conversations, if properly directed, develope what the child daily learns, by enabling him to apply it. Give a boy a knife, and a girl a box of colours, and each will at once put the present to use, and affix a value to it. But give them a task in certain things which you tell them to commit to memory to apply “when they grow up,” and they will, in spite of themselves, forget nearly as fast as they learn, and find the acquisition of knowledge an irksome and apparently profitless occupation—disheartening and disagreeable. Converse with them daily, and you put what they acquire to instant profit. They discover the advantage of education, by being enabled to make it instantly available in their conversation with their elders. And, on the other hand, those elders will not fail to perceive that there are aspects of almost every subject to which children are the first to call their attention. The little fellow in frock and trowsers looks under the table, while his seniors see only the cover. “Stories” are always interesting to children—and are much better told than read. A very little fancy will enable a parent, before such kind and respectful critics as his children, to introduce passages bearing on the conduct and character of members of his auditory; and reproof or encouragement, playfully conveyed in this manner, is sure to be remembered.