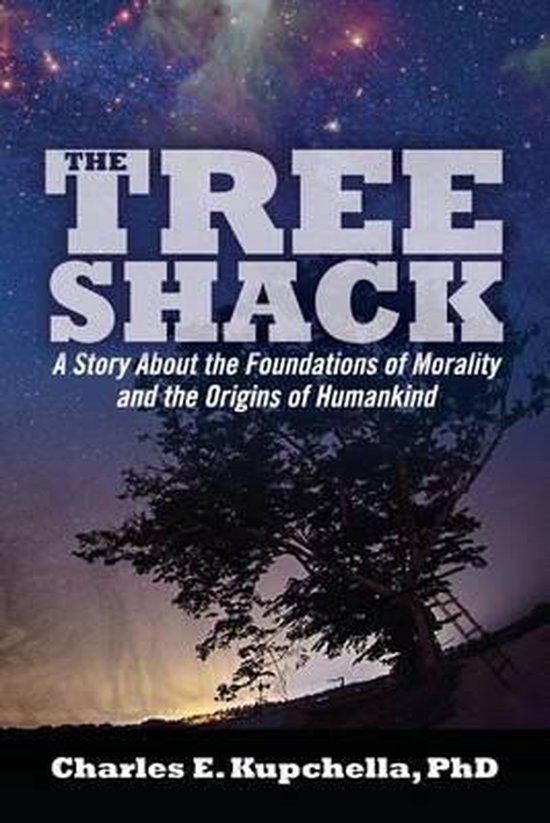 Late in the otherwise placid 1950’s a young Pennsylvanian has a surprising and increasingly jolting encounter with a group of charismatic scientists from the planet, Casparia. The scientists tell him they are in the final stages of an effort started by their people millions-of-years earlier to shape and refine humankind on Earth. Chuck, only a semi-willing study-subject at first, is recruited to help pave the way for a future collaboration between the people of Casparia and the people of Earth. In a series of follow-up encounters over the next sixty years including a visit to Casparia, Chuck learns amazing things about space, time, creation, genes, souls, prayer, miracles, the Bible and the afterlife and gains a shocking new perspective on the origin of humans on Earth and the very foundations of morality. *****Human nature is a profound wonder. Who are we, how did we get here, and why? Are we entirely a God’s doing or are we a work in progress driven by something perhaps more tangible – something more natural and less supernatural? The Tree Shack emphasizes and expands on this wonderment by suggesting alternatives to the answers most people accept. The author guides us into a world of plausibility that may shake the very ground on which we all stand, whether we want it to or not.What if humans from another galaxy engineered the evolution of human beings on Earth and shaped us in their own image? What if our general view of God is actually derived from aliens having been mistakenly identified as spirit-world gods by primitive earthlings? How might this have happened and how might it have evolved into today’s religions and into today’s views of God, souls, angels, and the afterlife? The Tree Shack explores these and other compelling “what-if” questions as it examines the grabbing power of religion, the human inclination to believe in a supernatural realm, the biological foundations of morality, and the trajectory of human evolution.Although it can be hard to take lovingly-held beliefs and upend them to think from a completely different point of view, it is a worthy endeavor, and in Kupchella's book, it also happens to make for a really great read. His story-telling ability is only outmatched by the intellectual level of the questioning that is a driving theme below the more visible layers of the story. The tale is of an otherworldly plausible way in which Earth came to be. In The Tree Shack, the basis for morality, ethics, and the genesis of humankind is found not in the supernatural, but in the essence of the physical universe and in our very essence as human beings. While The Tree Shack is a light and pleasurable read, it is so much more; it is also a brave, unflinching look at some profound, age-old questions and old answers that always leave at least one more “why.” *****The Tree Shack uses the art of fiction to address deep questions such as, why humans? why religion? where does morality really come from? and why are so many sure that the supernatural is at work beneath it all? In a way, The Tree Shack an agnostic’s answer to The Shack. Whereas Young’s book uses fictional characters to explain who God is and why he/she/she made things the way they are with all the evil and craziness in the world, The Tree Shack uses fictional characters to describe a fundamentally alternative reality and offers what arguably may be even more plausible explanations for how thing got to be the way they are – with humanistic reasons why we must do better.
Toon meer Toon minder