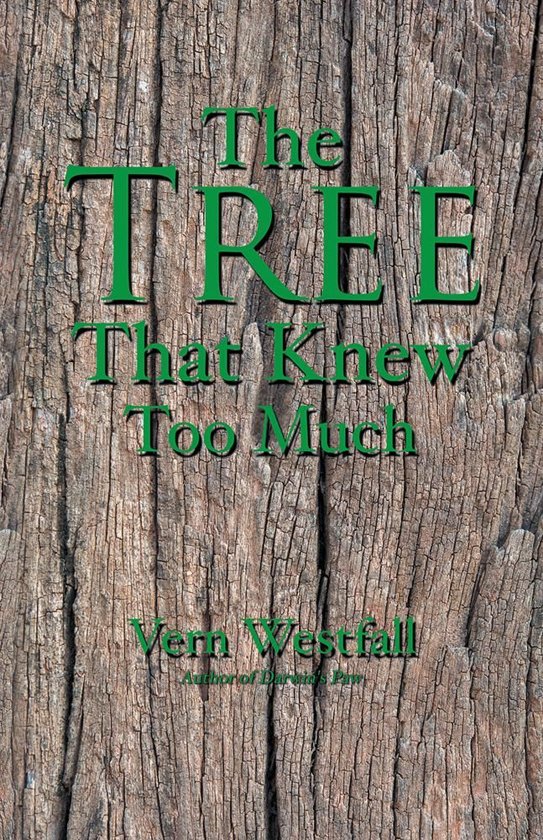 Dr. Brice and the geneticist had expected the governor to react to the news of an important scientific find with at least some interest. Instead, he instantly threw up a barrier to keep out any new ideas and expressed no curiosity at all. You scientists get real excited when you find something you cant figure out and make a big deal out of it. Ive been following the news, and you have yourselves panting like dogs running around a tree that isnt going anywhere. A couple tragic accidents happened on that farm and the press and the police jumped on them. Now youre making things worse by trying to turn the tree into a science project. For gods sake, the governor continued, the tree just stood there and got run into, and a grieving son went a little berserk. I dont care how old it is. Its still just a tree. The kind of press you are stirring up makes Ohio look bad. One newspaper even said the tree drank blood like a vampire. Im directing the Ohio CDC to remove the cover, and I would appreciate it if you and the other science guys would clam up and go home.