The Trials of the Initiate Transforming the Warrior Spirit 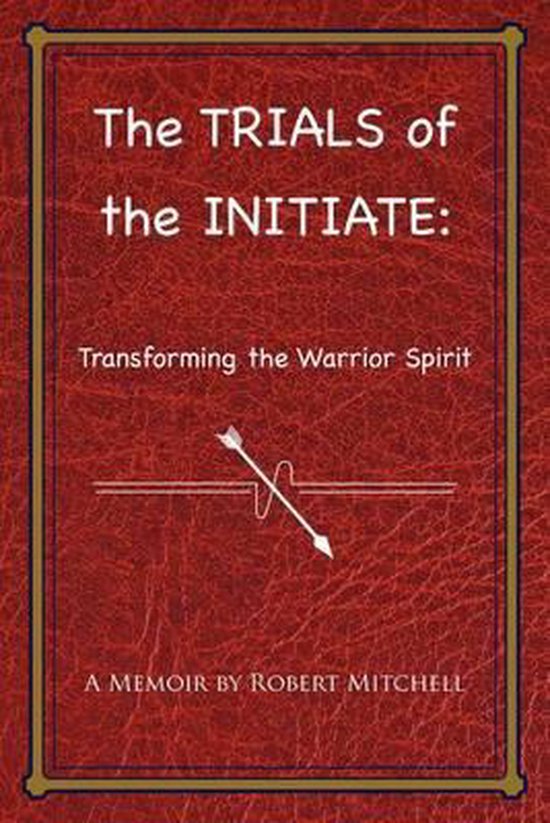 Having encountered the mother goddess on the island of Crete, the young warrior is set upon a new adventure: the transformation of his warrior spirit. Psychologist James Hillman wrote, “A warrior is one who has learned, through serving the god of war, to embrace the beauty and fragility of life and the compassion of extreme comradeship. In learning to serve the goddess, the warrior is transformed into an instrument of justice and healing.”PART I: In the Spirit of Dionysus The first requirement of the warrior’s transformation is to isolate himself from the community, but he need not do so alone. First, he meets the ancient Greek "spirit of Dionysus." The young warrior then meets and marries a French woman. Together, the spirit of Dionysus lifts them above the mundane reality of civil society. Their adventure takes them to Tunisia, where their child is born; Mexico, where he meets the dark side of the goddess; and Morocco, where he learns the ancient ways that heal the fratricide of war. But the young warrior has made a vow, which he must keep: to return to the United States when the Vietnam War is over and reintegrate into society. The war ended in 1975.PART II: The Adventures of John Christian At his moment of transformation, the young warrior discovers the name and identity of his warrior, or tutelary spirit. He also realizes that the oath he swore upon entering the military—to “defend the nation against all enemies foreign and domestic”—is unfulfilled. The decades of the 1970s and ‘80s bring to light the true enemies of democracy: the titans that promote a mass-mentality and thrive on greed, materialism and the emptiness that President Carter called a “spiritual malaise.” In order to complete his initiation, the young warrior must plunge, alone, into the mystical realm to confront the spiritual powers of the Titans. After a two-year journey, balanced on the razor’s edge between the rational world and world of shadows--the realm of the spirits, the young warrior emerges from his ordeal as a transformed personality and discovers the true destiny of his tutelary spirit. “He has become another...this new life is conceived as the true human existence, for it is open to the values of the spirit.”PART III: Reintegration With his initiation complete, the young warrior reintegrates into American society as a teacher to combat the injustice done to young people in the American educational system. His adventure concludes with a return to Crete, a ceremony in a mountain cave and a celebration with friends in a peasant’s taverna.
Toon meer Toon minder