The Tribes of Tane 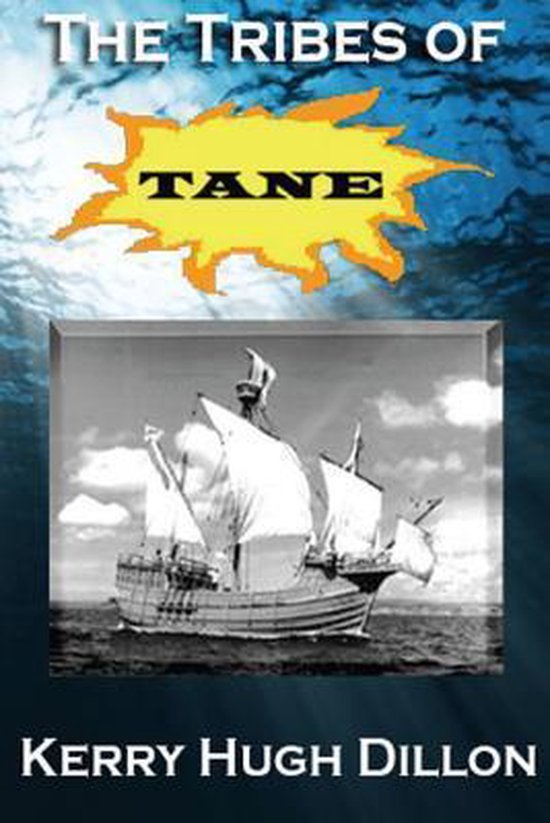 In 1282, Carlos de Tanez becomes the head of one of Portugal's most influential and wealthiest noble families. It was a time of change and discovery and Carlos takes advantage of this change, and sails out on a voyage of discovery that takes him around Cape Horn and into the Pacific and to eventually discover the virgin lands of what was later to be known as New Zealand. Gathering male workers and women as slaves from the Americas and the Pacific islands, he finally abandons them all into four small settlements in the two main islands of the future New Zealand, before setting sail to return to Europe, thereby providing the ancestors of the Maori people.The young Castilian Juan Kupez was only sixteen when he joins the expedition. Taken from a depressing life of drudgery and derogation, he eagerly grasps at the opportunity, and his bright and friendly disposition quickly establishes his personality and worth amongst his fellow adventurers. Unfortunately he also has to cope with the animosity of a youth only slightly older than himself, and this changing relationship presents him with growing challenges and conflicts which begin to shape his future. After a series of mishaps and near disasters out in the Pacific, Juan returns to their New Zealand base where he is reunited with his adversary, and where human relationships are strained, twisted and explored.
Toon meer Toon minder