The True History of Chocolate 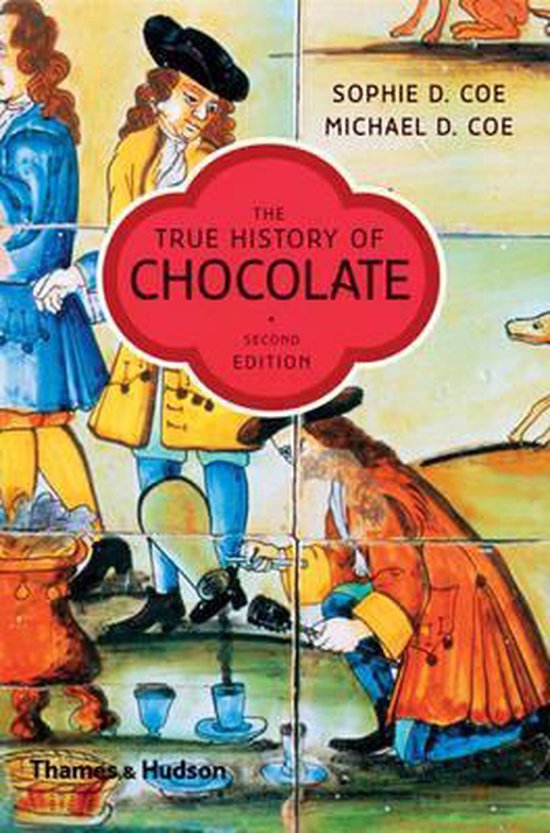 The story begins some 3,000 years ago in the jungles of Mexico and Central America with the chocolate tree, Theobroma Cacao, and the complex processes necessary to transform its bitter seeds into what is now known as chocolate. This was centuries before chocolate was consumed in generally unsweetened liquid form and used as currency by the Maya, and the Aztecs after them. The Spanish conquest of Central America introduced chocolate to Europe, where it first became the drink of kings and aristocrats and then was popularized in coffeehouses. Industrialization in the nineteenth and twentieth centuries made chocolate a food for the masses, and now, in our own time, it has become once again a luxury item. The second edition draws on recent research and genetic analysis to update the information on the origins of the chocolate tree and early use by the Maya and others, and there is a new section on the medical and nutritional benefits of chocolate.
Toon meer Toon minder