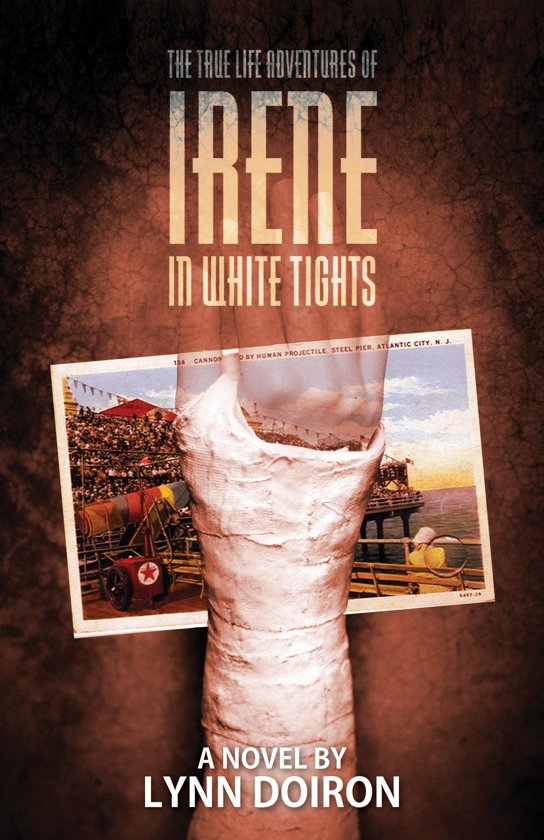 In 1930 Irene Parilee Johns climbs into a cannon three times a day for the paycheck—until the day she walks off the job after the second act. Back at her cold-water flat in Hell's Kitchen, she hangs a ''Retired'' sign on her sequined white tights—and is found dead later that day by her twelve-year-old nephew, Buddy.

Drawn by ghosts from his past, Moses Cheung is seated in the stands for Irene's final second act. An American of Chinese heritage, he has evidence pertaining to a notorious crime spree committed twenty-one years before, in 1909, coined "The Yellow Peril Murders".

In 2008, Rose of Sharon Johns Brown, Irene's grand-niece, sixty-something, widowed, empty-nested, and at somewhat of a loss about what to do with the rest of her life, visits her father's only living cousin, Buddy, at his Brooklyn brownstone. Circus memorabilia, sequined white tights, and stories coaxed from Buddy reveal to Rose of Sharon an adventurous aunt she was never aware existed—an aunt whose death was never explained.

Doiron brings all these storylines together masterfully, bending time and weaving family histories to get at the truth of what happened to Irene… and to Moses.

Well, truth is a fuzzy thing…