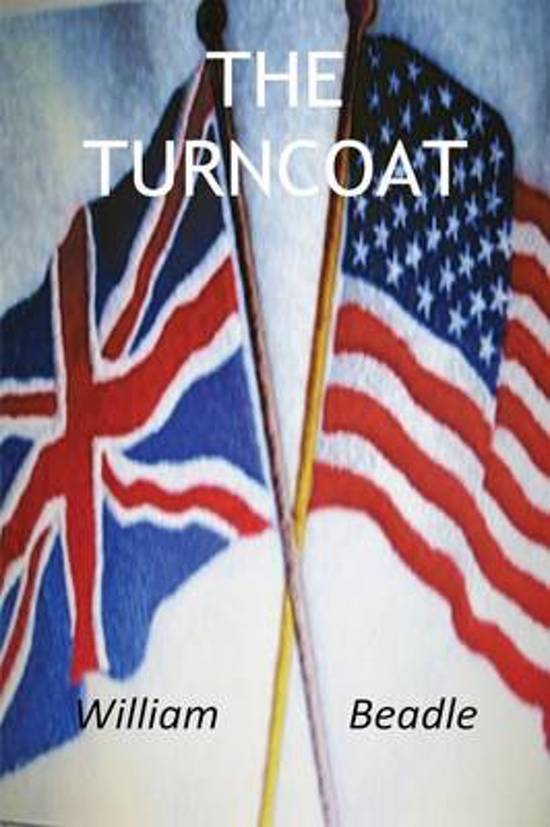 Can a man serve two masters-if not we go to war with America--states the British Prime Minister in 1812. Adam Chartfield was born in Virginia to Anglo-American parents in 1776 and raised in England. In 1801 he is recruited by his cousin, the future President Madison, to spy on the British. Adam's story unfolds with his exploits in India ,France America until William Pitt persuades Adam to use his ingenuity,guile and American contacts against Britain's enemies. In the process the turncoat wins the trust of British Prime Ministers and American Presidents. However, Adam is reluctantly drawn into the political intrigues of leading politicians like George Canning, James Madison, Thomas Jefferson, Spencer Percival and Viscount Castlereagh which forces Adam to conspire to topple the corrupt British government. In the end Adam resorts to assassination in order to stop America from making its first declaration of war on a European power. This tale asks the question was the assassination of a British Prime Minister in 1812 the act of a lone lunatic or an American inspired conspiracy?
Toon meer Toon minder