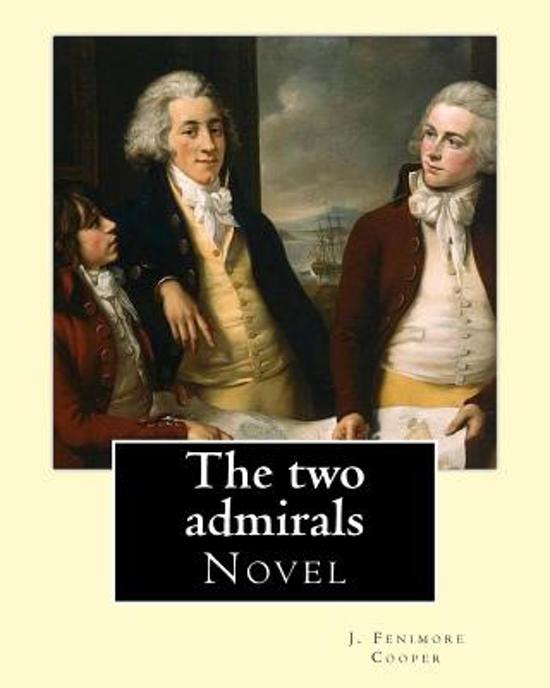 James Fenimore Cooper (September 15, 1789 – September 15, 1851) was a prolific and popular American writer of the early 19th century.His historical romances of frontier and Indian life in the early American days created a unique form of American literature. He lived most of his life in Cooperstown, New York, which was founded by his father William on property that he owned. Cooper was a lifelong member of the Episcopal Church and, in his later years, contributed generously to it.He attended Yale University for threeyears, where he was a member of the Linonian Society, but was expelled for misbehavior.Before embarking on his career as a writer, he served in the U.S. Navy as a Midshipman, which greatly influenced many of his novels ands other writings. The novel that launched his career was The Spy, a tale about counterespionage set during the Revolutionary War and published in 1821. He also wrote numerous sea stories, and his best-known works are five historical novels of the frontier period known as the Leatherstocking Tales. Among naval historians, Cooper's works on the early U.S. Navy have been well received, but they were sometimes criticized by his contemporaries. Among his most famous works is the Romantic novel The Last of the Mohicans, often regarded as his masterpiece.Susan Augusta Fenimore Cooper (April 17, 1813 – December 31, 1894) was an American writer and amateur naturalist. She founded an orphanage in Cooperstown, New York and made it a successful charity. The daughter of writer James Fenimore Cooper, she served as his secretary and amanuensis late in his life.
Toon meer Toon minder