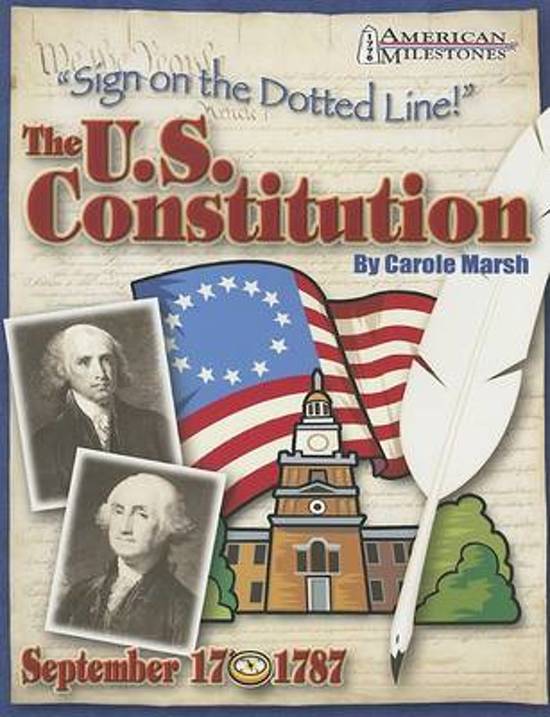 On the 25th day of May in the year 1787, a group of America's founding fathers walked up the steps of the State House in Philadelphia. They were enjoying the late spring weather as the delegations from seven states arrived for the Federal Convention. The members of the Convention were there to amend the Articles of Confederation. But by mid-June, with discussions and debates in full swing in the summer heat, the men were growing hot under their powdered wigs and layers of colonial dress&151; and they had had enough of the Articles of Confederation!These great American patriots decided to throw the book out window and draft an entirely new form of government&151; one which the world had never seen. And it's a good thing they did! In this book, kids will swelter in the heat and swat away the horseflies in the building now known as Independence Hall. They will debate with the likes of George Washington, Thomas Jefferson, and Benjamin Franklin as they work through the summer to draft the most important document in United States history: the Constitution for the United States of America!
Toon meer Toon minder