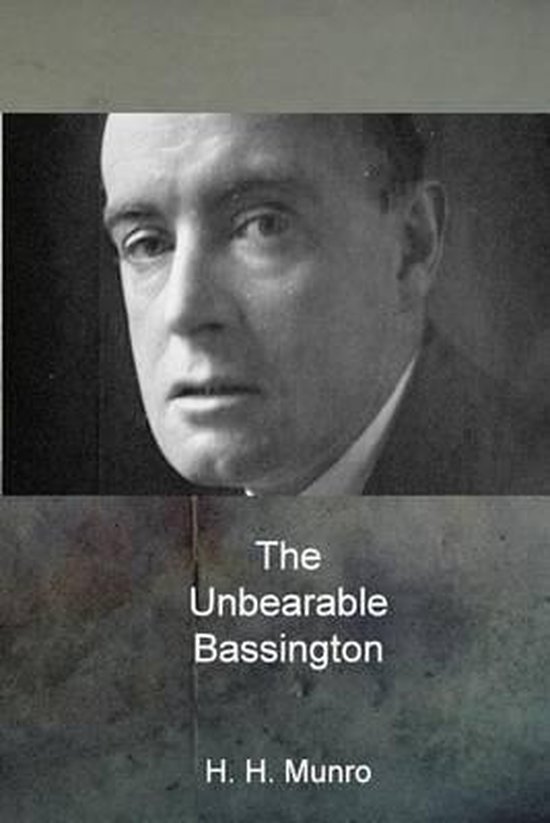 FRANCESCA BASSINGTON sat in the drawing-room of her house in Blue Street, W., regaling herself and her estimable brother Henry with China tea and small cress sandwiches. The meal was of that elegant proportion which, while ministering sympathetically to the desires of the moment, is happily reminiscent of a satisfactory luncheon and blessedly expectant of an elaborate dinner to come.In her younger days Francesca had been known as the beautiful Miss Greech; at forty, although much of the original beauty remained, she was just dear Francesca Bassington. No one would have dreamed of calling her sweet, but a good many people who scarcely knew her were punctilious about putting in the dear.Her enemies, in their honester moments, would have admitted that she was svelte and knew how to dress, but they would have agreed with her friends in asserting that she had no soul. When ones friends and enemies agree on any particular point they are usually wrong. Francesca herself, if pressed in an unguarded moment to describe her soul, would probably have described her drawing-room. Not that she would have considered that the one had stamped the impress of its character on the other, so that close scrutiny might reveal its outstanding features, and even suggest its hidden places, but because she might have dimly recognised that her drawing-room was her soul.Francesca was one of those women towards whom Fate appears to have the best intentions and never to carry them into practice. With the advantages put at her disposal she might have been expected to command a more than average share of feminine happiness. So many of the things that make for fretfulness, disappointment and discouragement in a womans life were removed from her path that she might well have been considered the fortunate Miss Greech, or later, lucky Francesca Bassington. And she was not of the perverse band of those who make a rock-garden of their souls by dragging into them all the stoney griefs and unclaimed troubles they can find lying around them. Francesca loved the smooth ways and pleasant places of life; she liked not merely to look on the bright side of things but to live there and stay there. And the fact that things had, at one time and another, gone badly with her and cheated her of some of her early illusions made her cling the closer to such good fortune as remained to her now that she seemed to have reached a calmer period of her life. To undiscriminating friends she appeared in the guise of a rather selfish woman, but it was merely the selfishness of one who had seen the happy and unhappy sides of life and wished to enjoy to the utmost what was left to her of the former. The vicissitudes of fortune had not soured her, but they had perhaps narrowed her in the sense of making her concentrate much of her sympathies on things that immediately pleased and amused her, or that recalled and perpetuated the pleasing and successful incidents of other days. And it was her drawing-room in particular that enshrined the memorials or tokens of past and present happiness.
Toon meer Toon minder