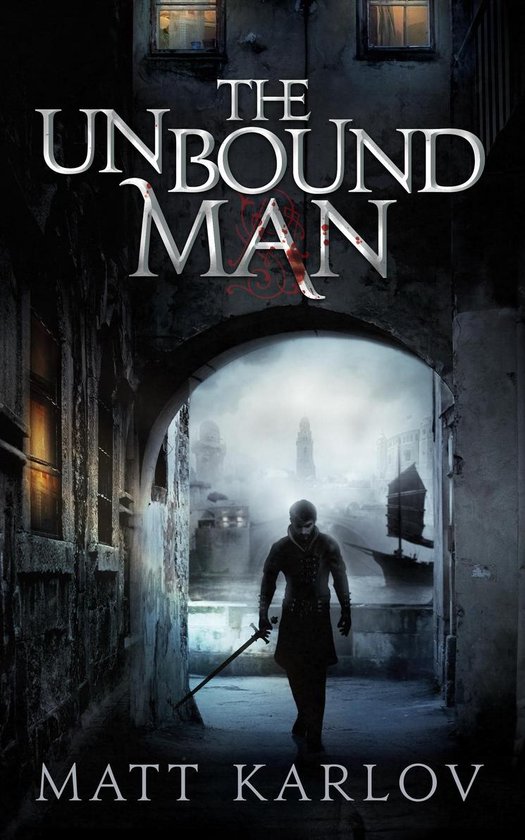 ''A multi-faceted read with characters who have that all too rare depth and ambiguity. Well done!'' — Janny Wurts, author of The Wars of Light and Shadow and co-author of the Empire series (with Raymond E. Feist)


In a land of merchant companies, printing presses, gunpowder and sorcery, Arandras Kanthesi once worked alongside the gifted and powerful, hunting down artefacts of the glorious past and teasing out their secrets. Then an unknown assailant murdered his wife, and his world fell apart.


But pursuing his quarry means joining forces with the Quill, the order of sorcerers and scholars Arandras abandoned after his wife's death. And the Quill's help never comes without a price.


In his hunt for the killer, Arandras stumbles across a relic of a long-dead empire, one that could lead to a weapon of enormous power. Caught between his former colleagues and his wife's murderer in a race for the lost weapon, Arandras must decide what he values most: revenge, the lives of those he once called friends, or the fate of the world.


By turns gritty, reflective, and intense, The Unbound Man is a powerful debut from a compelling new voice in fantasy.