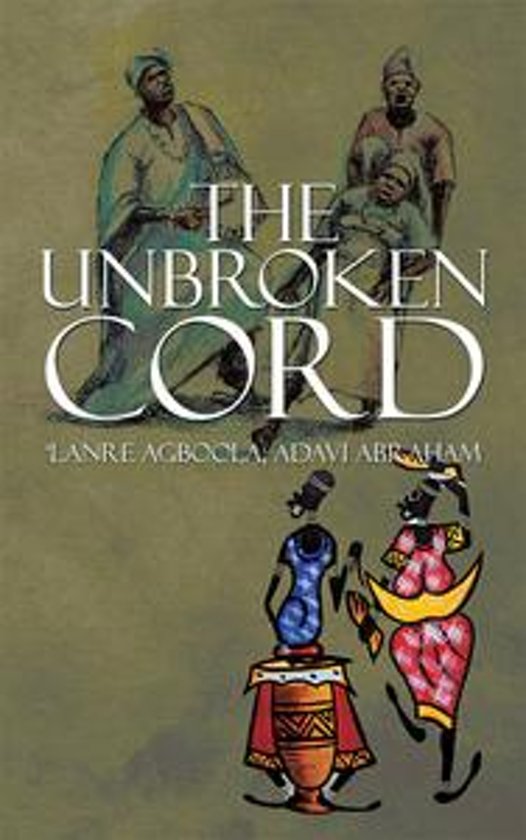 This eclectic play dramatises the desperate nature of man, which propels him to devise fraudulent ways out of difficult situations, an act that results in contentions arising from collision of conflicting forces. Before the climax of the play, a prologue and four preceding parts provide a buildup to the final part, which marks the convergence of the performing arts professionals whose works the play projects. The prologue catalogues pockets of infractions that this world is made of and which have deprived the society of the much-needed peace. In part 1, Old Man, a divine personality, calls three people into being: Alujo, Arinjo, and Awoko, who surprisingly are versatile in the arts of performance. An attempt at fraudulent practices and theft form the conflicts in parts 2 to 4, all of which are resolved by Old Man, but not without strong moral impartations. The final part climaxes as a melting pot of the performing arts as three versatile professionals Alujo, Arinjo, and Awokolock horn in an attempt to win the heart of King Adetokes daughter. However, the kings dishonest intent draws the ire of Old Man whose intervention further strengthens the arts of the performers.