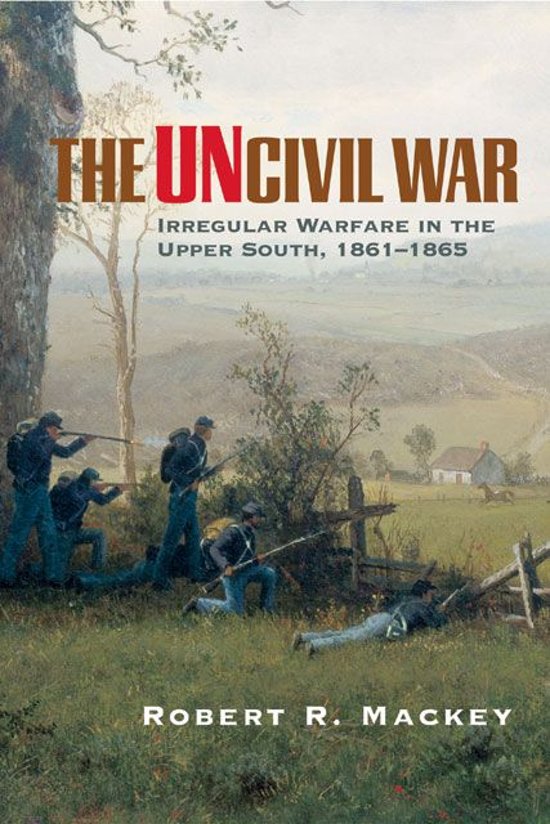 The Upper South—Arkansas, Tennessee, Kentucky, and Virginia—was the scene of the most destructive war ever fought on American soil. Contending armies swept across the region from the outset of the Civil War until its end, marking their passage at Pea Ridge, Shiloh, Perryville, and Manassas. Alongside this much-studied conflict, the Confederacy also waged an irregular war, based on nineteenth-century principles of unconventional warfare. In The Uncivil War, Robert R. Mackey outlines the Southern strategy of waging war across an entire region, measures the Northern response, and explains the outcome.


Complex military issues shaped both the Confederate irregular war and the Union response. Through detailed accounts of Rebel guerrilla, partisan, and raider activities, Mackey strips away romanticized notions of how the "shadow war" was fought, proving instead that irregular warfare was an integral part of Confederate strategy.