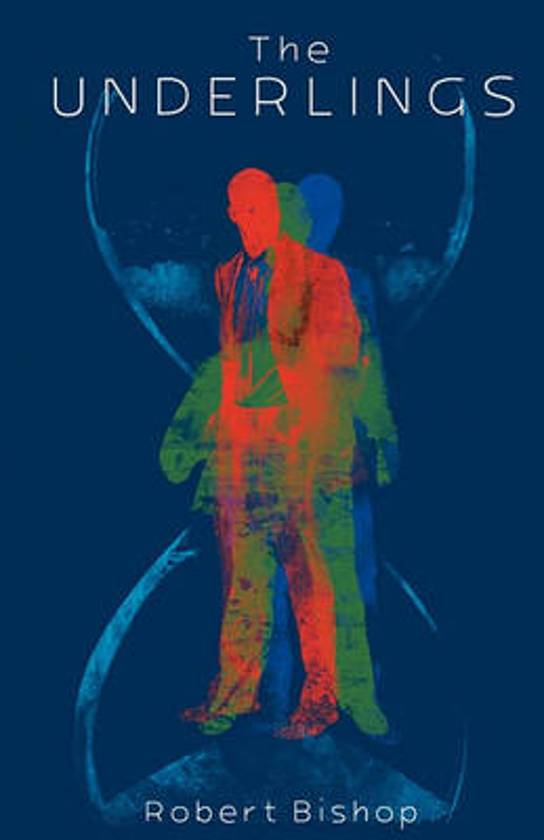 In his writing debut, Bishop cleverly crosses genres and twists a riddle to weave a suspenseful story of men tossed about by time. The story is set in motion by a man named Colby Wagner, who receives a notebook containing the unlikely recipe to time travel. As it becomes clear that the notebook is not a hoax, but a very serious reality, Wagner tenaciously forges a new future for himself, built upon the possibilities. Yet, in order to secure his legacy, Wagner is forced to find the men that brought him the notebook. This forces a similarly uncouth young man, Jonathan Pence, into the role of unsuspecting hero. Alongside two others, Pence must prepare to be sent back in time to do what has already been done. In a world of improbability, the rules seem moot, trust is found as quickly as it is fought, weaknesses are overcome or quickly exploited, and destiny is both doubted and decided. With mystery and peril surrounding them, the hapless players each are on a path headed toward a critical point, wherein, just for a moment, they will be faced with the choice of becoming masters of their own fate or underlings to it.
Toon meer Toon minder