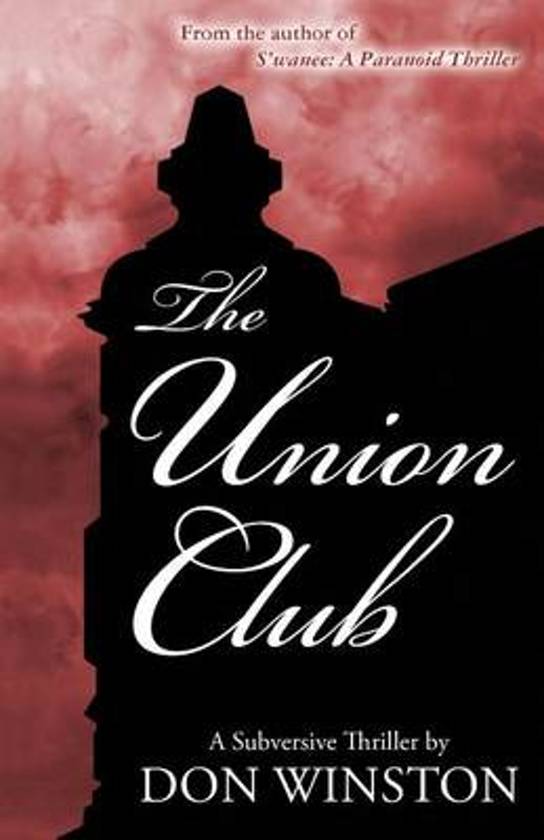 If these walls could talk, they'd scream. The mind that brought you S'wanee: A Paranoid Thriller takes you deep inside the world's most private club. College sweethearts Claire and Clay Willing are determined to start their married life independent of his rich and powerful West Coast family. But the tragic murder of Clay's older brother, coupled with his own stalled career, suddenly lures them to San Francisco and into the clutches of the Willing political dynasty. Clay's parents welcome Claire with open arms and ensconce her in their exclusive private club atop Nob Hill, where she mingles with the eccentric Bay Area elite and struggles to maintain her identity in the all-controlling Willing clan. But her in-laws are the least of Claire's worries as she unravels the freakish mystery of their son's assassination and uncovers the shocking reason they were brought back into the fold. With no way out alive. The Union Club. Where evil has its privileges.
Toon meer Toon minder