The United States, the Soviet Union and the Geopolitical Implications of the Origins of the Cold War 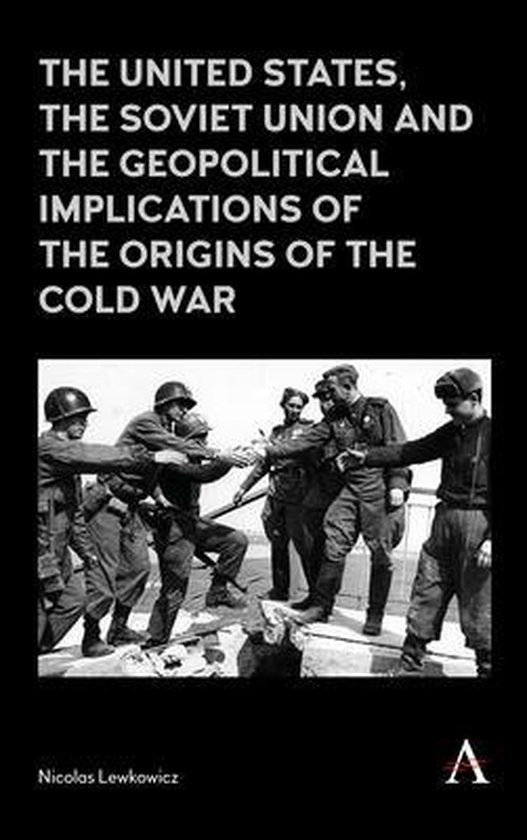 The United States, the Soviet Union and the Geopolitical Implications of the Origins of the Cold War, 19451949 describes how the United States and the Soviet Union deployed their hard and soft power resources to create the basis for the institutionalization of the international order in the aftermath of World War Two. The book argues that the origins of the Cold War should not be seen from the perspective of a magnified spectrum of conflict but should be regarded as a process by which the superpowers attempted to forge a normative framework capable of sustaining their geopolitical needs and interests in the post-war scenario.

The United States, the Soviet Union and the Geopolitical Implications of the Origins of the Cold War, 19451949 examines how the use of ideology and the instrument of political intervention in the spheres of influence managed by the superpowers were conducive to the establishment of a stable international order. It postulates that the element of conflict present in the early period of the Cold War served to demarcate the scope of manoeuvring available to each of the superpowers and studies the notion that the United States and the Soviet Union were primarily interested in establishing the conditions for the accomplishment of their vital geostrategic interests. This required the implementation of social norms imposed in the respective spheres of influence, a factor that provided certainty to the spectrum of interstate relations after the period of turmoil that culminated with the onset of World War Two.
Toon meer Toon minder