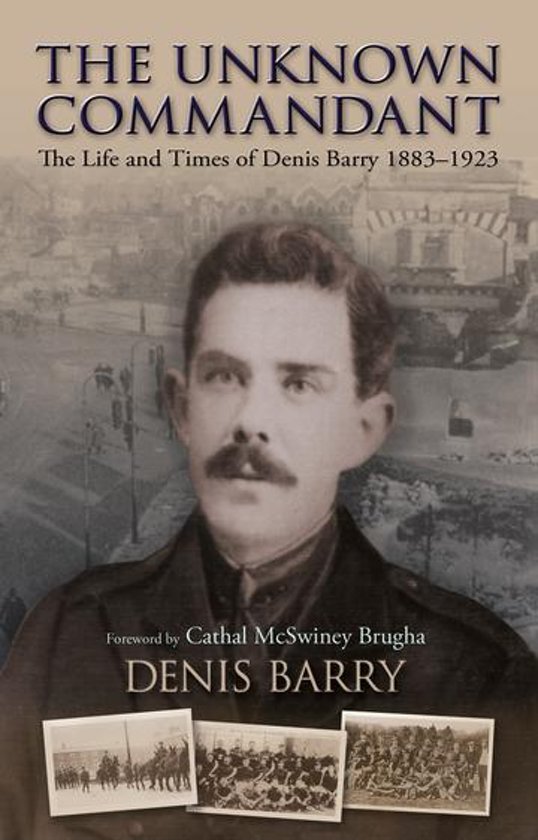 In size and tone, Denis Barry's funeral cortège in the midst of a bloody civil war was similar to those that marked the burials of Tomás MacCurtain and Terence McSwiney and, in more peaceful times, of Christy Ring and Jack Lynch. Who was "the Unknown Commandant'? A martyr and a hero to his countrymen, Denis Barry is overlooked today. This book rescues this hugely respected Cork man from relative anonymity. Denis Barry toiled in the shadows of McSwiney and MacCurtain in the tumultuous period of the Irish War of Independence. A brave soldier, patriot and sportsman, hunger strike ended his life at the Newbridge Internment Camp in 1923 for the cause he believed in.