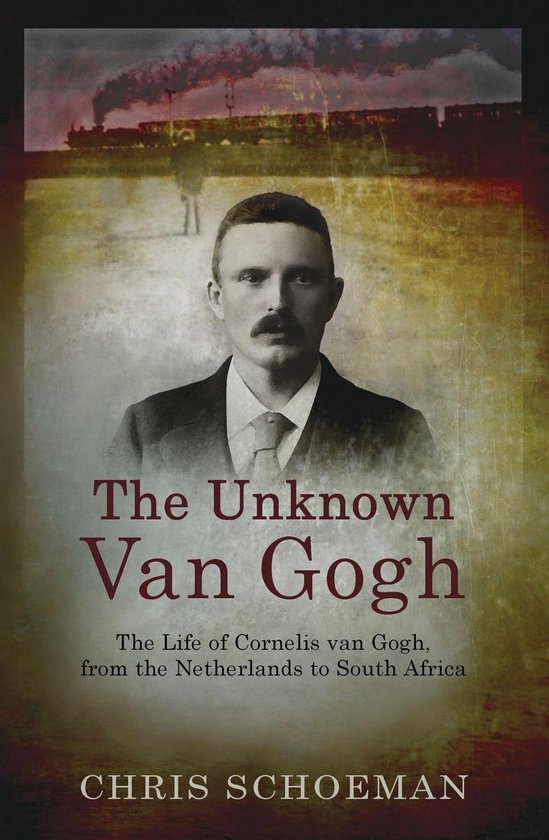 Much has been written about Vincent van Gogh and his tempestuous relationship with his brother Theo. But few people know that there was a third Van Gogh brother, Cornelis, who was raised in the Netherlands, but worked, married and died in South Africa. The son of a Protestant minister, Cor spent his youth in a series of small Dutch towns, with idyllic holidays walking in the countryside with his artist brother, before troubles and tragedies beset the Van Gogh family. In 1889, the twenty-two-year-old Cor sailed to South Africa, where he worked as an engineer on the gold mines and on the railways. In the Anglo-Boer War he joined the Boers, first as a railway engineer and later on commando in the Free State, where in 1900 he suffered a fate that echoed his famous brother's tragic end. The Unknown Van Gogh recreates South Africa in the tumultuous last decade of the nineteenth century; reconstructs the personal story of a young immigrant from letters and other archival documents; and explores his relationship with his famous brother Vincent. With new insights based on original research, this book uncovers a figure who has been forgotten by history.