The Untold History of the United States (Graphic Adaptation) 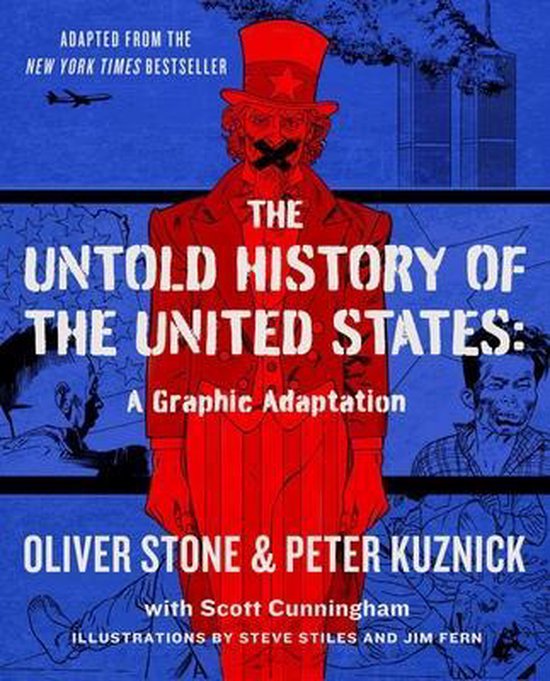 Since its initial publication in 2012, the New York Times bestselling companion to the critically acclaimed Showtime documentary by award-winning filmmaker Oliver Stone and renowned historian Peter Kuznick has been translated into more than twenty languages, updated in 2019 to include new material, and published in a two-volume set for young readers, with its source material airing around the world.

Now in beautifully inked graphic novel format, this adaptation of the modern classic breathes new life into key moments: from the rise of the American empire; to the madness of the apocalyptic nuclear age; and to the disastrous wars in Vietnam, Afghanistan, Iraq, and beyond.