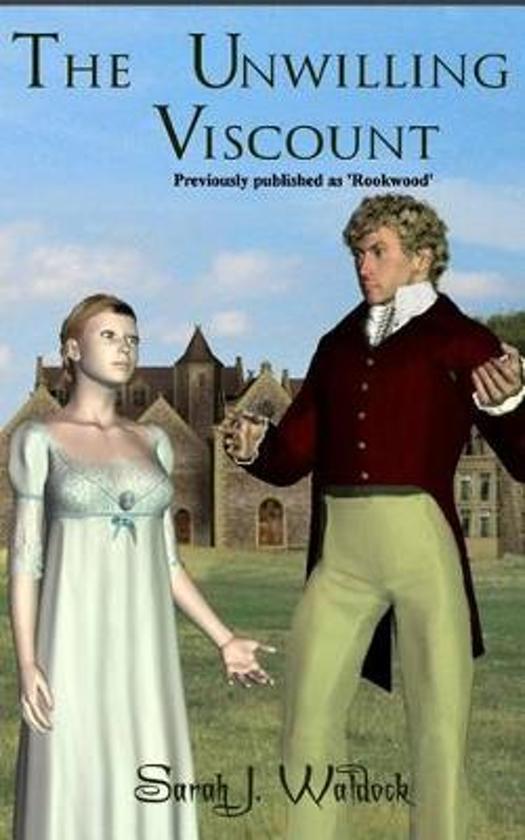 formerly published as 'Rookwood'Precipitated by his brother’s death into the responsibility of inheriting an estate burdened by debt, Kit Rookwood considers seeking a wealthy wife in the person of his new tenant’s daughter, Marianne. His childhood friend, Nell, however, has other ideas, but still manages to find a friend in Marianne; whose plans also do not include marriage to Kit! Marianne’s and Nell’s pleasure in their new friendship is alloyed by the arrival of Marianne’s snide cousin, Lavinia, who is looking for a husband. Complications involving smugglers and French spies, and the tale of a long-dead pirate, lead to Nell and Marianne working together to find a way to restore Kit’s fortunes, in an attempt to give the three girls a chance of happiness.