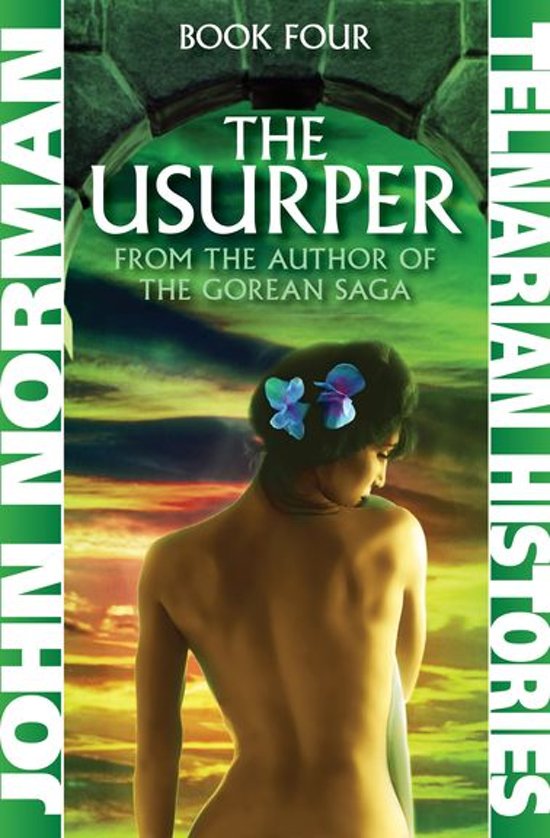 The fourth volume in John Norman's epic Telnarian Histories describes the continuing rise to power of an unsung warrior thrown into the maelstrom of ambition, treachery, and violence that is the galactic empire


When Filene, a former noblewoman masquerading as a slave, attempts to assassinate the ascendant tribal king, Ottonius, she fails and becomes fully enslaved. The story of her education in proper submission is told in counterpoint to the tale of the powerful but primitive warrior who finds himself drawn into intrigues affecting the destiny of a threatened and crumbling empire.


This ambitious novel, written on an interstellar scale, follows the latest adventures of a man who has fought and killed his way out of obscurity to become a newly crowned king. As events unfold, he finds himself on a bloody and violent path that may lead to the imperial throne itself.