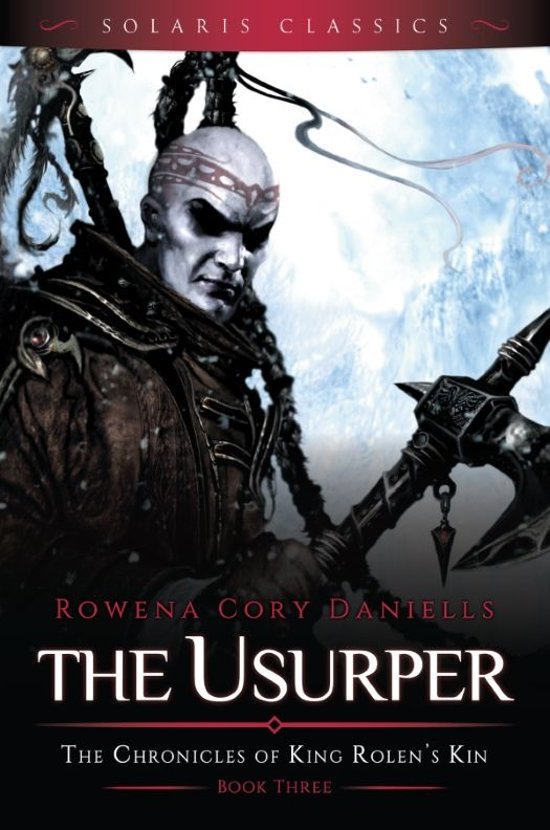 Now a slave, Piro finds herself in the royal palace of Merofynia, serving her parents' murderer. She must watch every step, for if her real identity is discovered, she will be executed. Fyn is desperate to help his brother, now the uncrowned king of Rolencia. Byren never sought power, but finds himself at the centre of a growing resistance movement as people flee Palatyne's vicious soldiers. Can he hope to repel the invasion with a following of women, children and old men?