The Vagabond. a Novel. by George Walker. Dedicated to the Lord Bishop of Landaff. First American, from the Fourth English Edition, with Notes. [Eight Lines of Quotations]. 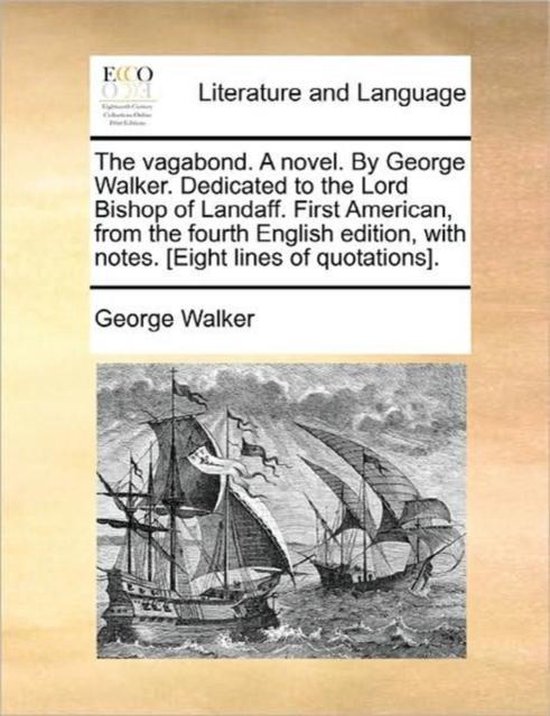