The Vedanta Primer Adapted from the Vedanta Bodha of Akhandananda Saraswati 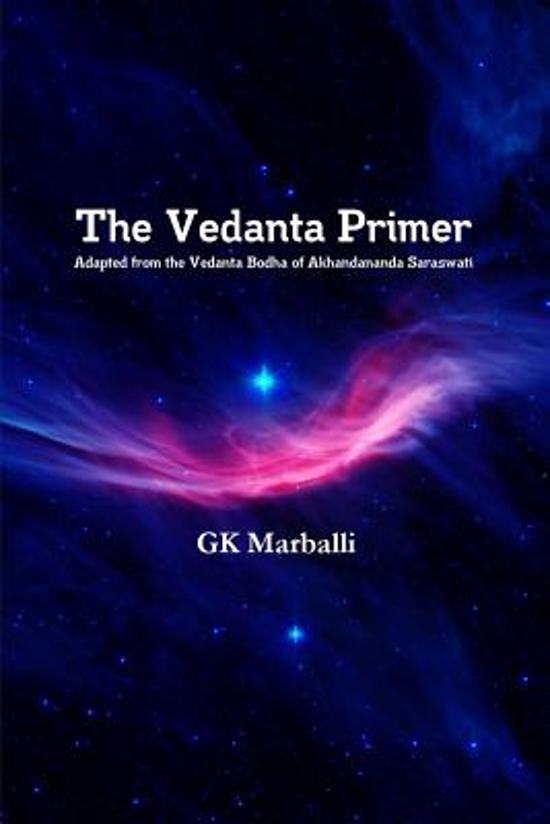 Swami Akhandananda Saraswati Maharaj, also known as Maharajshri, spent his entire life teaching Vedanta through his discourses and writings on the Bhagavad Gita, the Upanishads, the Brahma Sootras, the Shrimad Bhagavatam, as well as the classical texts of Bhagavan Shri Shankaracharya. His scholarship and command over these texts is rarely found in a teacher. Furthermore, he was able to convey nuances of the most complex concept in a listener-friendly manner. Most of Swamiji's teachings were written in Hindi. In order to make his teachings accessible to a larger audience, this author has made an attempt to translate the Vedanta Bodha, a textbook containing the essence of Swamiji's teachings, into English. Annotations have also been added for clarity. About The Author GK Marballi works in the technology industry and is presently based in New York City. He received his bachelors degree in commerce from the University of Mumbai, and his MBA from Harvard Business School.
Toon meer Toon minder